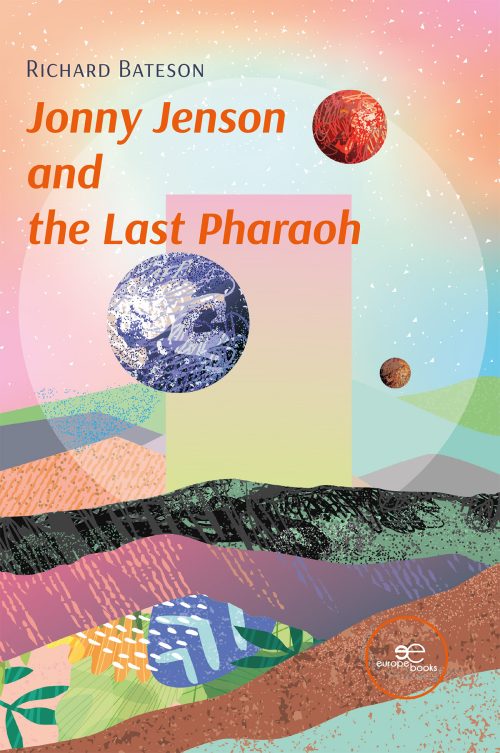 A large shadow loomed over Rex blocking the sun. More precisely two shadows. ‘Do you mind?’ he said in slight annoyance. He hated his crucial sunbathing minutes being spoiled. ‘Captain Rex Rogers we have reason to believe you are in possession of an unlicensed Chronological Violation Device.’ ‘A what?’ Rex jumped with surprise. So surprised in fact the remains of his Coke and ice cubes spilt over his trunks causing him to wince. It was very refreshing but in the wrong sort of way. ‘A Causal Flux Generator, Sir.’ Rex tried squinting at them to get a better look but the sun made it painful. He obviously had a big problem. These must be the Chrono Police he thought. But how did they find him in small seaside town on the toe of an insignificant country on a virtually unknown, technologically backward planet that would not be listed in any of the major galactic tourist guides for another one thousand years. ‘No idea what you are talking about. You must have the wrong guy. Mistaken identity or something.’ He got his brain functioning again from beach holiday mode. ‘Just down here on holiday from London with the kids. Look there they are…’ He pointed to some small children playing in the sea nearby. The shadows hesitated and slowly turned their heads to look at the children. ‘Listen, Sir. We don’t make mistakes,’ they continued, turning back round. But Rex was gone. Running or rather hopping as fast as he could towards the cafe. Rex looked back. They were massive – a clear head taller than humans. They wore dark overcoats and had dark glasses and a funny translucent sheen to their perfectly white skin. Suspiciously 22 like something off that Matrix movie, Rex had watched on his last trip to Earth a few years ago. He guessed the bulky items under their coats were probably not mobile phones. He ran as fast as he could and tried to think of a plan.

Today we talk about Jonny Jenson and the Last Pharaoh, a book by Richard Bateson published with our publishing house Europe Books.

Europe Books had the pleasure of interviewing the author Richard Bateson to get to know him better, how the idea of his book Jonny Jenson and the Last Pharaoh was born, as well as what he wants to communicate to his readers.

The story includes extreme sports, fantastic star ships, dangerous planets, crazy quantum mechanics and despicable pharaohs. Some of these are favourite topics of mine since I am researching the possible existence of life on distant planets at Cambridge University.

The universe is unimaginably and ridiculously large and everything is possible. There should be a corner of Sci-Fi that does not take the cosmos too seriously.

I think a major influence was the brilliant Douglas Adams and the Hitchhiker’s Guide to the Galaxy. I listened to the original radio series and the BBC did a good adaptation. Also, Neil Gaiman and Terry Pratchett, particularly their joint book Good Omens. The comic series 2000 AD I read avidly as a kid and some of their characters like Judge Dredd were very creative at time.

It is great to see it finally in print. I hope readers will enjoy the fast pace and the imaginative story.

Well, there are unresolved mysteries facing the Galaxy at the end of the book so maybe a sequel is required!

Europe Books thanks the author Richard Bateson once again for taking the time and answering our questions. We are really pleased to have walked alongside him on the editorial path that led to the publication of his book Jonny Jenson and the Last Pharaoh. We wish him the best of luck for his book and for his future works.

To you, my dear reader, I encourage you to immerse yourself and be captured by the imaginative events that happen in this story, where dangerous, fantastic and despicable characters and scenarios make this reading even more enjoyable.