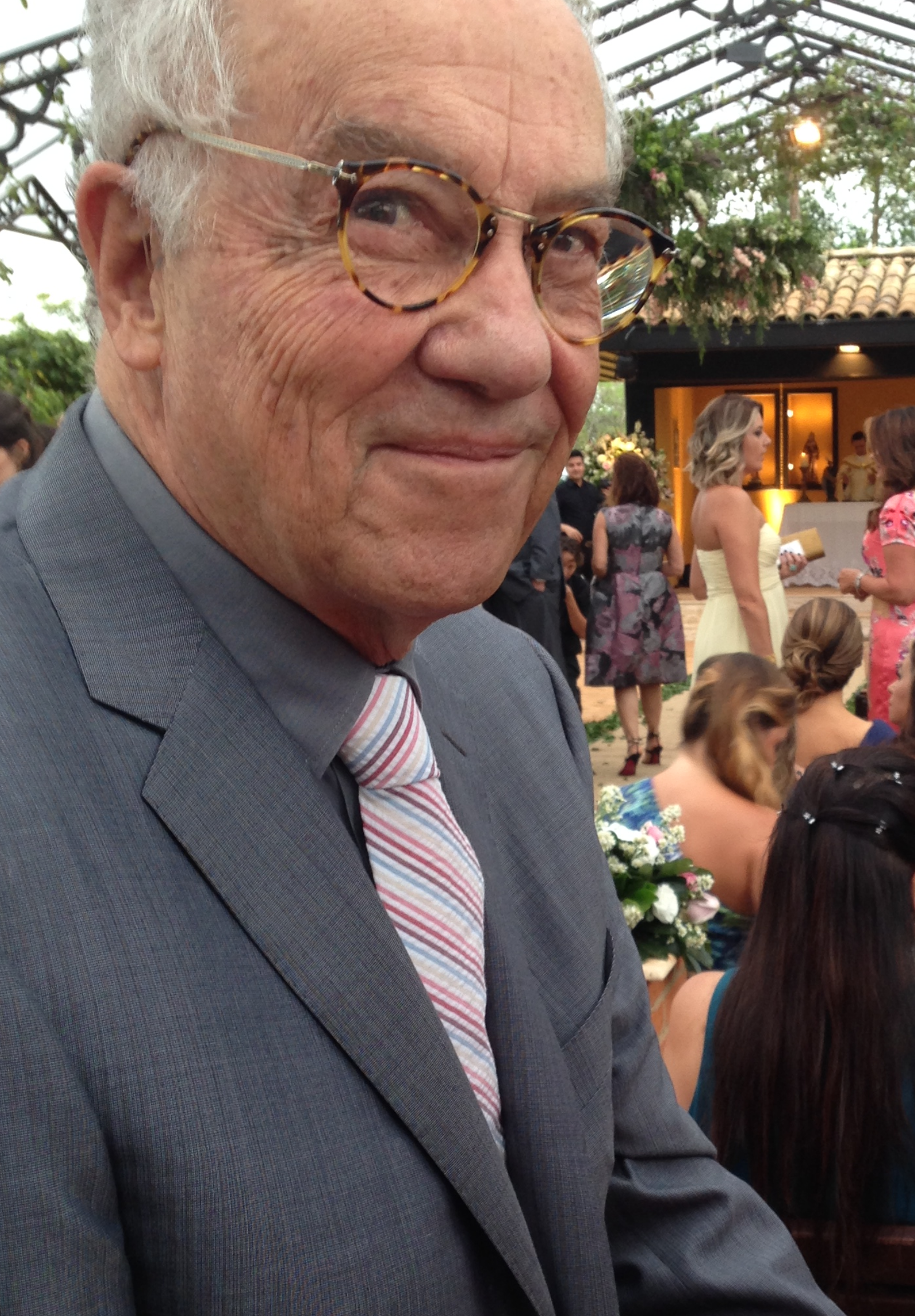 When the german submarine approached Praia Grande beach, no crew member was thinking about the last three months of glorious missions they had experienced. Not even the impressive statistic of the number of ships sunk with such enormous ease during that time, with practically no resistance. The enemies, and those that were classified merely as unwary sailing vessels, became lambs for the slaughter, as they helplessly watched the first torpedo trailing toward them, helpless and resigned to receiving the final mortal blow, whether a calm or rough sea, daylight or nighttime, in a spectacular, variegated fireworks display. First, bright yellow, then orange, followed by red, accompanied by a solemn, grave clangor, a hollow, metallic sound, equivalent to hundreds or thousands of firecrackers, according to the size of the vessel or the type of cargo it carried, preferably explosives, for a more glorious fireworks show. The image of a poor tanker sunk in the Gulf of Mexico was imprinted on the memory of the crew that hit midhull by merely one torpedo, it released a thick mantle of black, sooty smoke, covering the ship from stem to stern in heavy overlapping layers, like piled cauliflower, after which it exploded thunderously, a deep whump and a shrill hiss at the same time, like the powder magazine that, in fact, was, releasing an acrid stench, with part of the hull turning white hot, sending up a curtain that blocked out the sky, at an altitude stretching above the clouds over the sea. Such exhibitions as this, which were impressive and indelibly printed on the mindscapes of all who saw them, were witnessed only by the submarine crew that first watched through the periscope, then from the conning tower. As well as a few pallid, terrified, and singed shipwrecked survivors clinging to anything that floated on the solemn and grandiose vastness of the sea.

Today we talk about Alarm!, a book by Roberto Muylaert, published with our publishing house Europe Books.

Europe Books had the pleasure of interviewing the author Roberto Muylaert, to get to know him better, the crucial themes of his book Alarm!., as well as what he wanted to communicate with his work.

WWII is one of the favourite themes for readers around the world. The approach of my book is quite unique, the submarine’s war fought on the coast of Brazil, where the German submarines have sunk 37 Brazilian ships.  A funny part of the story is about the crew of submarine U199 on Praia Grande beach in Brazil, enjoying caipirinha, a brandy from sugar cane.

My book is a historical novel based on real facts from the war, featuring a Brazilian crew member born in Southern Brazil colonized by German immigrants. He is a fiction character, based on many real Brazilian youngsters from that region that fought for Germany.

The most frightening word spoken on a submarine during the war was Alarm!, with the exclamation mark, representing the dramatic order to submerge, from the captain of the submarine menaced from an air attack. Men have then just 30 seconds to be inside the submarine after they hear the alarm yelling.

Winston Churchill and his speech “This was their finest hour”, to the House of Commons of the United Kingdom, just over a month after he took over as Prime Minister, in the darkest hour of the battle of England. It is his third speech on the theme. It taught to me how to persevere on difficult times.

As a matter of fact. I already have a second book on the subject WWII. It is called 1943, the story of Franklin Roosevelt’s risky trip to Brazil, to meet president Getulio Vargas, at a time when the president of United States was on war in two fronts. Soon it will be also published in English, since my original text is in Portuguese from Brazil.

Europe Books thanks the author Roberto Muylaert once again for taking the time and answering our questions. We are really pleased to have walked alongside him on the editorial path that led to the publication of his book Alarm!. We wish him the best of luck for his book and for his future works.

To you, my dear reader, I wish that this book intrigues you and captures your interest to the point of never wanting to stop reading it.