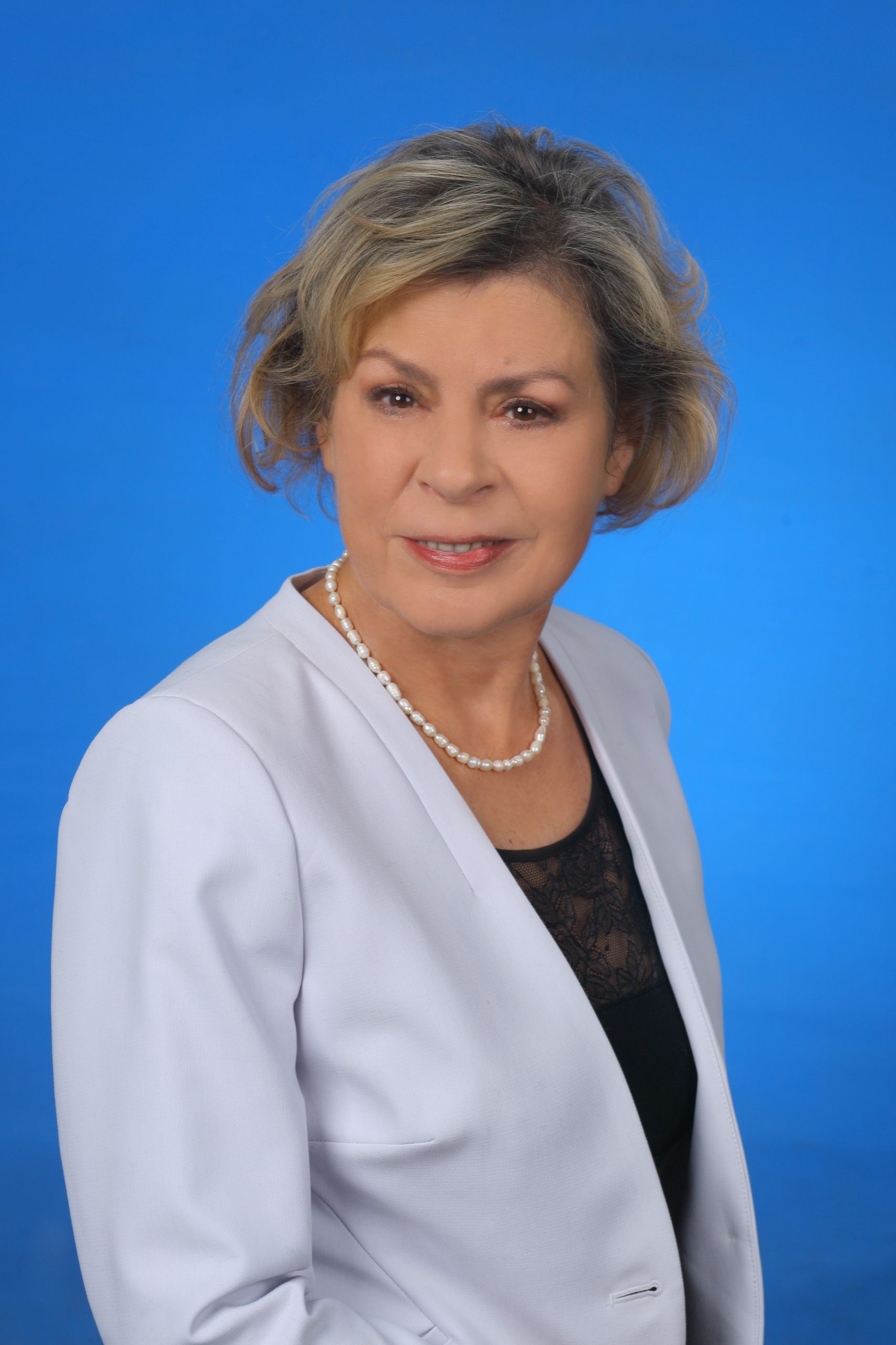 Today we talk about Alter, a book by Joanna Pettersson published with our publishing house Europe Books.

Europe Books had the pleasure of interviewing the author Joanna Pettersson, to get to know her better, where she found the inspiration to write her book Alter, as well as when her passion for Writing started.

My writing projects usually start with a dream or a daydream. In the case of Alter, the figure of a young man locked in a tiny, cold prison cell suddenly appeared in my imagination. I saw him very clearly and I even knew his name: Stauron. I also knew that he had command of many languages but decided not to say a word to his oppressor. Then, the aforementioned oppressor entered the prison cell…Later, things developed exactly in the way they did when I was writing my earlier books. Once I have seen the main characters in my mind, I simply follow them and describe what I see or quote what I hear in my imagination. I never plan a plot in advance. When I start a story, I do not know how it will end, and that makes writing so exciting.

Most of all, I would like to hear about the readers’ reaction to the two main protagonists, Stauron and Malager – especially the latter one, since, in my opinion, he is a more complex personality. It would be interesting to know if at least some readers have developed a kind of personal relation to my heroes. I think that the most rewarding response to the author is if the receivers of a book feel an emotional connection to the characters. Back in time, I received a letter from a reader of my former novel, Broken Shield, to which she attached a portrait of one of the main heroes. Surprisingly enough, the face in the picture that the reader painted was almost exactly the one I had seen in my imagination! This was the most wonderful reader’s response I’ve ever encountered. Of course, I don’t expect something like this in connection to Alter (I suppose such things do not happen twice), but I hope that some readers will like Stauron and Malager.

I wanted to become a writer since I had learned the letters… I invented stories already as a child, and sometimes I wrote them down, but I never dared to show them for anybody. For a long time, I lacked the confidence needed for creating and publishing fiction. I restricted my writing to scientific texts on linguistics and translation studies. It took more than forty years before I gathered enough courage to publish some collections of short stories, and, later, to take the novel Broken Shield out of my “electronic drawer”.

I’m a devoted reader. I started to read when I was four and the passion does not cease. If I were to list all my favourite books, I would exceed the limits of the answer to this question! Thus, I mention only a few. The Alexandria Quartet by Lawrence Durrell impressed me by its narration technique: the same course of events is presented from three perspectives, and, although each narrator seemingly tells the same story, the tales are very different. I, too, like to present things seen through the eyes of more than one fictional character; I do it in Alter as well. I’m a fan of Thomas Mann; I regard him as one of the greatest epic writers ever. I don’t know how many times I have read The Buddenbrooks. Mann is a master of creating characters that are full of life and not free from human weaknesses. He is also incomparable in describing meals… and moments of death. I also love the prose by English, American, German and Russian 19th and early 20th century writers, especially stories where realisms and magic are interwoven. E. A. Poe, E. T. A. Hoffman and Mikhail Bulgakov belong to my favourites.

A couple of months ago, I finished a sequel of Alter. The title of the novel is Armin – the name of Malager’s son. It is easy to guess that the book tells the story of two young men that we encountered in Alter as toddlers. Armin and his cousin Lothar face a lot of adversities, many of them having their roots in the past. The path of the two young princes is suddenly crossed by mysterious arrivals from the underground…The Polish version of the sequel was published two weeks before the English translation of Alter. For the time being, I’m translating Armin into English. I also work on a short story to be published in a Polish-Norwegian electronic newspaper. The setting is medieval England, and the main characters are those of Broken Shield: two young knights and their friend, an ingenious and rather not orthodox monk.

Europe Books thanks the author Joanna Pettersson once again for taking the time and answering our questions. We are really pleased to have walked alongside her on the editorial path that led to the publication of her book Alter. We wish her the best of luck for her future works.

To you, my dear reader, I wish this book will capture you and thrill you to the point of making strong connections with the protagonists of this story, and so curios to know about their lives page after page. At the same time, I wish that this connection will allow you to draw useful and inspirational lessons to bring back into your everyday life!

So, my dear reader, all I have to say is to enjoy this adventurous reading!