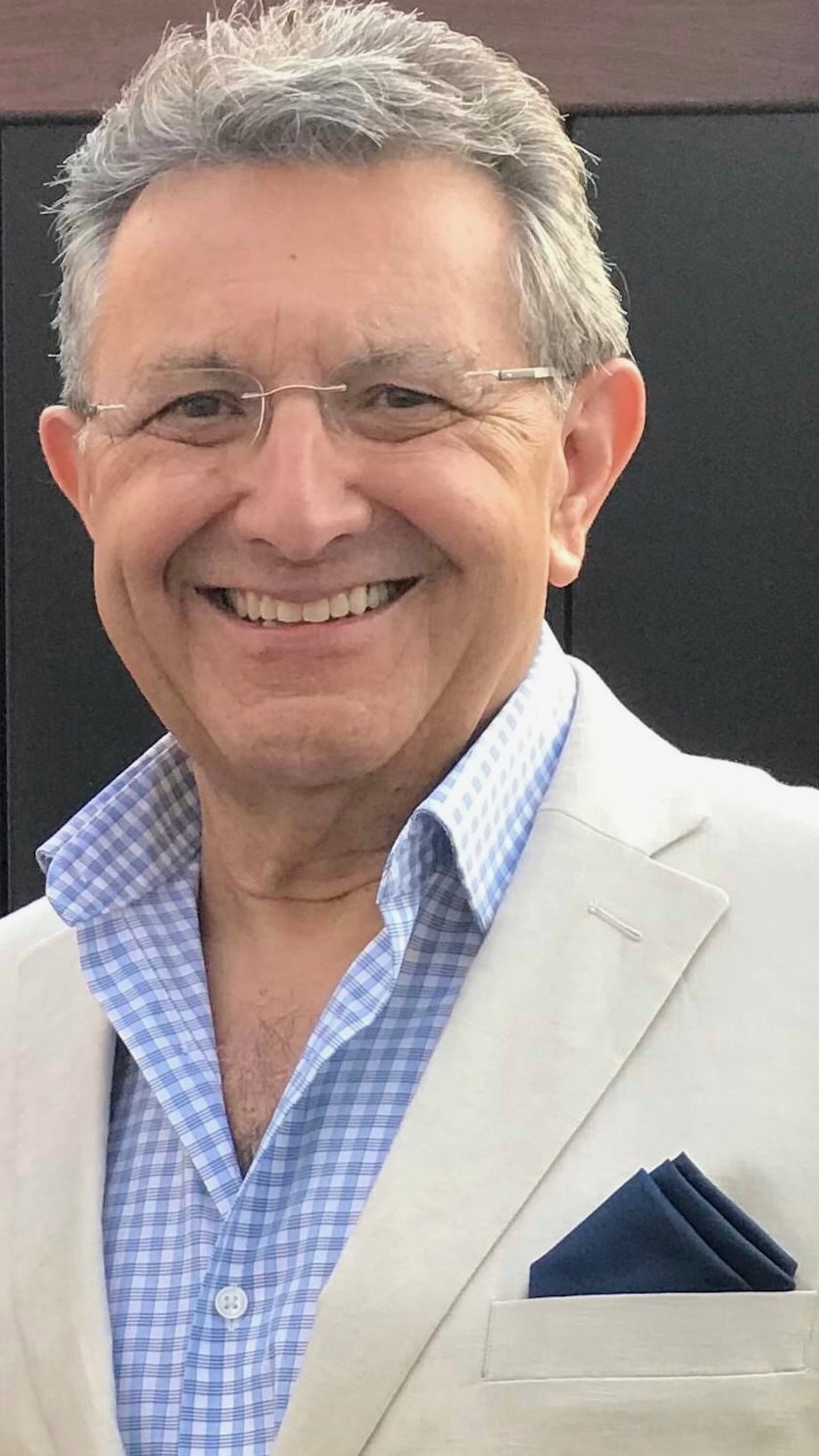 Today we talk about Beyond the Southern Border, a book by Natale Caruso, published with our publishing house Europe Books.

Europe Books had the pleasure of interviewing the author Natale Caruso to get to know him better, what are the crucial themes of his book Beyond the Southern Border, as well as what he wants to communicate to his readers.

At first glance, Beyond the Southern Border, may appear to be yet another account of a recurring saga, that of White oppression in the segregated South. And though such may be considered the bearing beam of the story, it is rather the launching podium of other relevant and equally compelling social, historical, political, religious, judicial, misogynistic and anti-miscegenation themes, which in their own right are denunciations of some aspects of American culture between the late eighteen hundreds and the nineteen seventies. This novel touches also upon world events of high magnitude such as WWI, WWII and the Algerian struggle for independence. To illustrate some of the prevalent themes in this novel, I will give voice to the characters that embody them.

About the abuses of the Judiciary in regards to Negroes, in chapter 5, Solomon says:

“We cannot allow the Supreme Court, stocked with southern judges, who continue the affirmation that Negroes are not, and cannot ever be citizens of the United States. And we cannot allow the Supreme Court to declare, as it did in Dred Scott vs. Sandford in 1857, that, ‘The Constitution of the United States was not meant to include American citizenship for black people, regardless of whether they were enslaved or free.’ …

As for the anti-miscegenation laws and the hypocrisy of Southern Christians, Robert Fox, no longer in tune with their thinking and behavior, in the Prologue, he states bitingly:

“… but the laws of men of wisdom, traditions, hypocrisies and social status live forever. ‘Never shall a white man befriend a black man, nor shall blacks and whites marry, for so has God commanded,’ for so say traditions and mighty men.”

And in a subsequent paragraph he exposes the hypocrisy and the contradictions within the Southern Christian institutions. He says:

“And if religion evokes love from its pulpits, it is not that of man but only that of its God.”

I was still living in Italy at the time of the assassination of Dr. Martin Luther King. I remember coming home for lunch that day. As I was going up the stairs to the kitchen, instead of the expected voice of the Hit Parade radio show host or the tune of a trendy song, I heard the agitated, rushing, breathless voice of a radio news anchor. And though that particular event is not mentioned in my novel, the death of Dr. King shaped my views about the tense racial relations in America. It is also one of the factors that contributed to my writing Beyond the Southern Border. But in the novel are parallel fictional events and representations of the years that characterized the struggle for justice and equality. Evidence of that is particularly found in the Prologue, through the killings of Black Panther Jerome, and of Ibrahim, a member of the Algerian Armée de la Libération Nationale, at the hands of the FBI.  As for a particularly significant life experience expressed in this novel, is instead, the long narration of witchcraft in chapter 3, where Punga, the Nigerian Iyalorisha performs an act of sorcery on Millie. Such, is reminiscent of when I was a child in Sicily, and I was taken several times to a sorcerer or healer to have the curse or stomach worms expelled out of me. I too was given to drink herbs of unknown nature, as the sorcerer chanted mysterious verses… and evoked the intervention of both Higher spirits, Pagan gods and Christian saints, just as Punga does when she exhorts the help and the intervention of Nigerian gods, Vudu dolls and Christian exorcism crosses, to expel a growth out of Millie.

With the novel, Beyond the Southern Border, I intend to bring forth and expose in part, the omnipresence malaise of racial discrimination in America.  Such theme is present alternatively throughout the book. It impersonates fictional and real historical characters, one of whom is Col. Eugene Housholder. In Chapter 10, he speaks before Congress against the enlistment of Afro-Americans in the US military during WWII. He says:“… The Army cannot be the means of engendering conflict among the mass of people because of a stand with respect to Negroes …” And though many decades have passed since then, things have not gotten much better, to the point that on January 20 of this year, Senate Minority Leader, Mitch McConnell, in declaring his opposition to the Voting Rights Bill, said: “African-American voters are voting in just as high a percentage as Americans,” which, may be interpreted as: African-Americans are not Americans. With Beyond the Southern Border, I want also to express other concerns: the almost extinction of Labor Unions, chapter 8; the long running controversy of immigration, chapter 5; the power of the Congress and the politicization of the Supreme Court, which can prevent a president from moving forward with a progressive agenda, as it almost happened to President Franklin Delano Roosevelt who, in order to fix the great depression, in 1935 he had to oppose the anti-lynching bill. In that occasion, as I report in chapter 10, President Roosevelt said: “The southerners by reason of the majority and seniority rule in Congress, are chairmen or occupy key positions on Senate and House committees. If I support the antilynching bill now, they will block every bill I ask Congress to pass to keep America from collapsing. I just can’t take that risk.”

At present, I am engaged in the translation of my recently published novel “Beyond the Southern Border”, into Italian. A Spanish version will possibly follow. After that, I will restructure my first Italian novel, and publish it under a different title, “La Casa del Fondaco”. The English version, by Dr. Marino D’Orazio, was published in 2016. Subsequently to that, I will add more short stories to “Medusa e altri racconti”, published in 2019, and republish it.  I am also in the process of translating it into English, with the title of: Medusa and other stories.”

Europe Books thanks the author Natale Caruso once again for taking the time and answering our questions. We are really pleased to have walked alongside him on the editorial path that led to the publication of his book Beyond the Southern Border. We wish him the best of luck for his book and for his future works.

To you, my dear reader, I wish that the several events, told by the author in each chapter, will be of your interest and will keep you glued to the reading of this book to the point of looking forward to re-opening it, once closed. I am sure that the topics covered will resonate with something in your life experience or personal memory, and perhaps, can give space to new reflections or perspectives, never imagined before.

So, my dear reader, all I have to say is to enjoy this rich and exciting reading!