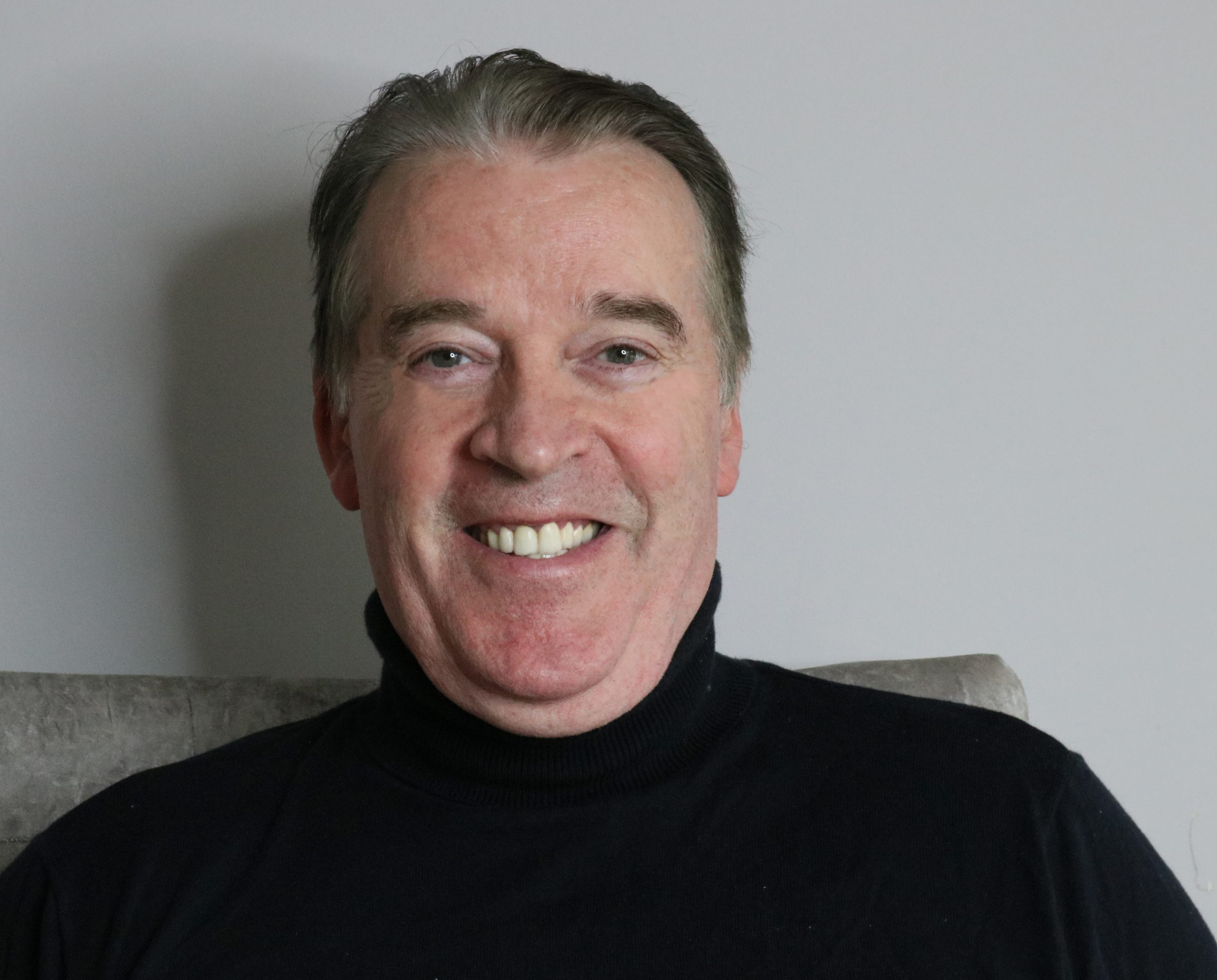 Today we talk about Confessions of a Taxi Driver, a book by Tommy Dee, published with our publishing house Europe Books.

Europe Books had the pleasure of interviewing the author Tommy Dee to get to know him better, what was the moment that led him to the writing of his book Confessions of a Taxi Driver, as well as what prompted him to share some particularly significant experiences with his readers.

I always knew I would write Confessions of a Taxi Driver, timing was the reason it took so long, waiting for society to be open to such decadence and perversion, witnessed the reactions of people for years when I would tell some stories, disbelief, etched across their faces, it is almost a hundred years since the publication of Lady’s Chartterleys lover, thirty years since The Van and The snapper, 11 Years since 50 Shades of Grey was released, while all of those books were fictional depicting certain aspects of life, they never revealed the human being, their true character, Confessions of a Taxi Driver started in jotters, written on Taxi ranks in 1980, taking notes of what Dublin’s ladies of night revealed, they became part of my life, sharing the most intimate aspect of theirs, strangers who became my friends, what they revealed to me was initially so shocking, it turned my stomach, eventually it became the norm, I was desentised to the abnormality of a world once alien, so I chronicled everything in a copybook, I wrote down the stories I witnessed or heard that happened in taxis, thirty eight Jotters filled with incredible and bizarre stories, most would think sickening, impossible, fictional, but every word of my stories was once part of a real human beings life, I have waited for the right time to published Confessions of a Taxi Driver, a time that needed liberal views and sexual awareness, a time where people are far more conscious of life, this is that time.

Coming from a dysfunctional family I always sought answers, back in the ’70s and 80’s Libraries offered me a sanctuary of knowledge, initially psychology, human behaviour, Fraud, Jung, Ericsson, and Pope, seeking answers to the reasons why my parents acted the way they did, very early I realised driving a taxi that I had an insight to raw human behaviour most never seen or recognised, people acting without social restrictions or moral compasses, divulging their deepest secrets to a stranger, my perceptions of my fellow human beings radically changed with the interactions I experienced and witnessed, I wanted to share with my readers an alternate view of life, to reveal the reality that we are all flawed, we consider ourselves to be normal, our neighbours, friends, family, everyday people who hide their true self, to remove that veil that hides secrets most feared.

Reflection, an insight to life contrary to the conditioning most never question and think is normal, open the many realms of sexual pleasure, cause laughter, curiosity, intrigue and shock, let my readers know we all have idiosyncrasies and hidden fantasies, we all suffer from insecurities.

Fear, trepidation, and happiness given I’m a grandfather, I feared my family’s response, the impact my book may have on their lives, that they would create a different image of their dad and granddad. When I seen the book for the first time, I shared a moment with characters who I once knew and loved, I smiled at the pages of decades of my life and experiences.

Already halfway through Confessions of a Taxi Driver II, follow on stories and introducing more characters, their weird and funny stories, as I knew the sex workers of Dublin, I chronicled their work in brothels and on the street as revealed to me, I have written forty pages of the everyday life of as brothel and sex worker, the name of the book is called “Confessions of an Escort|. As I write each story it acts as a catalyst in creating more memories and the tens of thousands I met.

Europe Books thanks the author Tommy Dee once again for taking the time and answering our questions. We are really pleased to have walked alongside him on the editorial path that led to the publication of his book Confessions of a Taxi Driver. We wish him the best of luck for his book and for his future works.

To you, my dear reader I hope that this book, in addition to making you curious, reading after reading, will allow you to reflect on how people choose to live their lives. What matters is to try not to be judgemental but, on the contrary, to understand the reason behind certain actions and behaviors of those who are able to fulfill their hidden fantasies and pleasures which others limit themselves only to thinking.