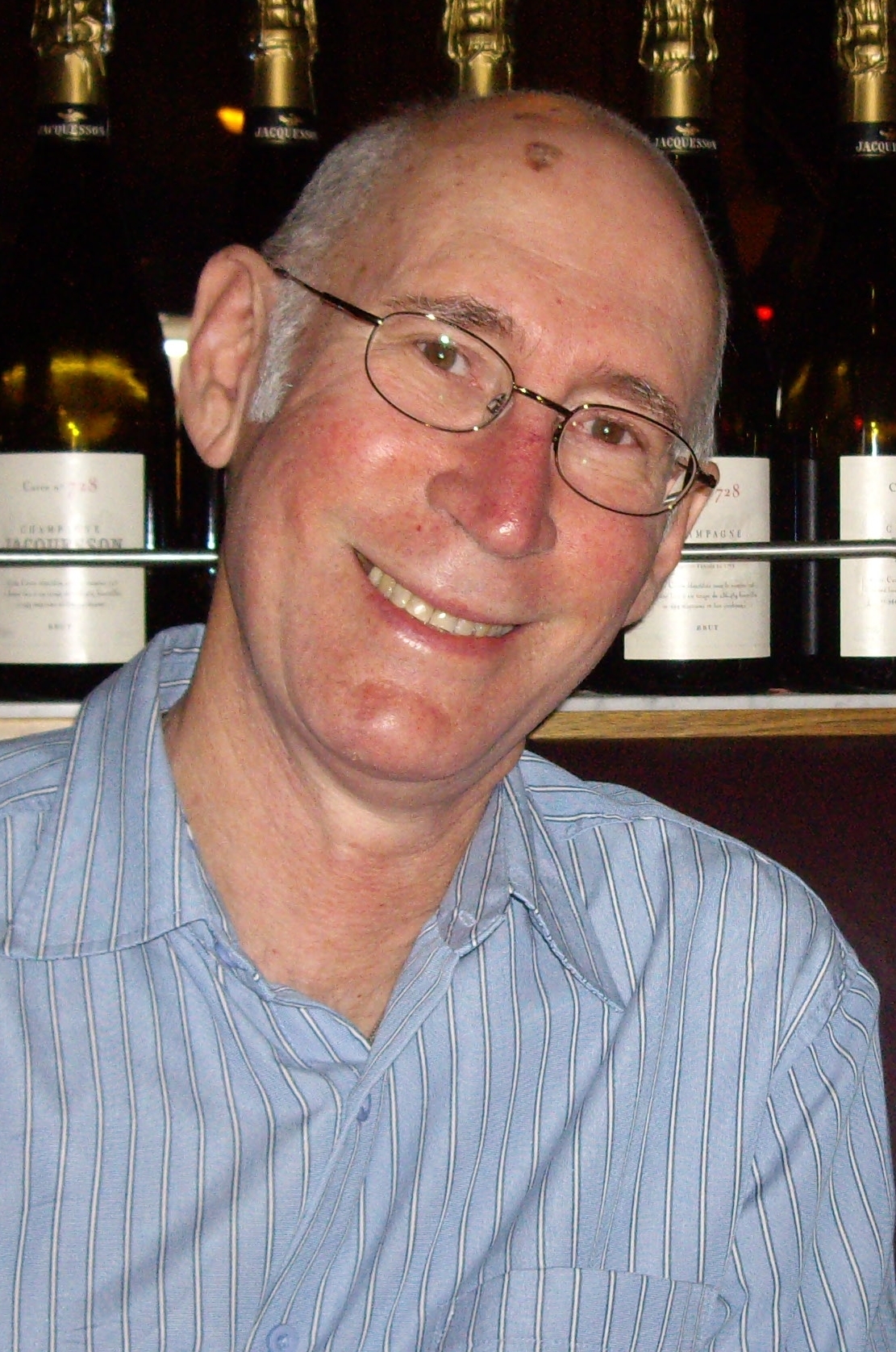 One relative of Abraham Murphy is not convinced that his death is accidental. His son, Benjamin Murphy, lives in Collingwood and receives notification from the Victorian police advising him of his father’s death. The next morning, he reads the newspaper story in the Melbourne Aegis about the death of Norm Maddern. He does some research, finds the same stories in other newspapers around the country, including the story in the Brisbane Telegraph about the death of both his father and of Norm Maddern. The coincidences are remarkable, as are the similarities between the two cases: both were duck-shooters; both died evidently by drowning accidently in a swamp; both deaths involved boats; and both bodies showed no signs of violence or other foul play. Benjamin Murphy suspects that the blame for both deaths lies with anti-duck shooters. During the duck-shooting season, protestors against duck-shooting travel to various swamps around Victoria and disrupt the duck shoot. Benjamin suspects foul play in his father’s death, even if the police do not suspect it in Maddern’s death. He knows that his father was strong and healthy, especially for his age

Today we talk about Swamp Deaths, a book by Rod Giblett, published with our publishing house Europe Books.

Europe Books had the pleasure of interviewing the author Rod Giblett, to get to know him better, what was the moment that led him to the writing of his book Swamp Deaths, as well as the characteristics his audience should have to appreciate his story.

When I was researching my book about Melbourne, I discovered newspaper articles about two deaths in two different swamps on the same day.  The coroners in both cases delivered an open verdict.  These coincidences perhaps hid a longer story in which the two cases were linked and that needed to be told so I wrote the first story about these two cold cases. I then thought about all the other swamp deaths that I could write about, such as the death of Venice built in swamps, but sinking and being inundated by rising sea levels in the age of global warming.  I told a friend that I was writing this book and she told me about another real cold case of the death of the swamp lady in southern Victoria in Australia. I researched this case and wrote the second last story of the book. The death of the Australian author in the downing of MH17 who had written a book about a swamp in southern Victoria in Australia that I had read and then reread prompted the last story.

Wetlands are valuable ecosystems and should not be murdered.

Europe Books thanks the author Rod Giblett once again for taking the time and answering our questions. We are really pleased to have walked alongside him on the editorial path that led to the publication of his book Swamp Deaths. We wish him the best of luck for his book and for his future works.

To you, my dear reader, I wish that this book captures you and intrigues you so much that you don’t want to close it, ever!