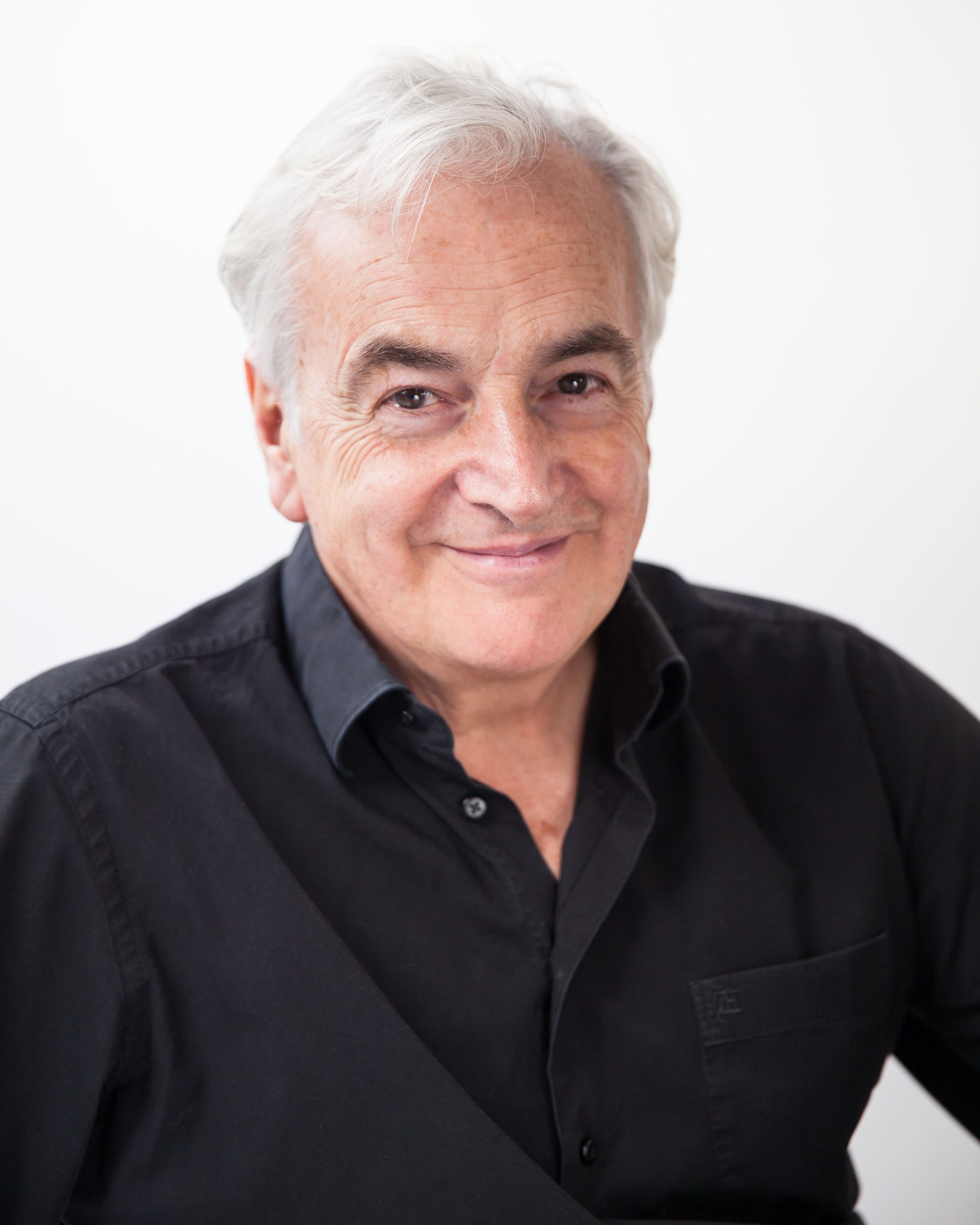 Today we talk about The Duke’s Portrait, a book by Ken Wilson published with our publishing house Europe Books.

Europe Books had the pleasure of interviewing the author Ken Wilson to get to know him better, what are the crucial themes of his book The Duke’s Portrait, as well as the authors he takes as models.

The Duke’s Portrait’s a comic novel set in the 1930s, and most of the action takes place in a  stately home in the countryside. The main aim of the book is to entertain but, at the same time, I want to give readers the opportunity to experience a certain kind of lifestyle of the era, a lifestyle which was soon to disappear. In the 1930s, the English countryside was littered with country houses inhabited by members of the aristocracy, many of whom were struggling to make ends meet and to ‘keep up appearances’ – to give the impression that everything was fine when in fact things were falling apart. Portraying this is a key element of my book. I also want to examine the concepts of good and evil. There are people in the book who are clearly ‘bad guys’, but most of the other characters have something good and something not so good about them, things they would rather remain secret. I want the reader to decide, but I also tried to give the characters a chance to redeem themselves.

All kinds of terrible things are happening in the world at the moment, and I want my book to be a place where readers can go for a moment of comic relief. I want my readers to be amused and surprised by the events that take place. I want them to sympathise with some characters and to be annoyed with others, but then to have their beliefs and expectations challenged. Most of all, I want readers to be impatient and excited to find out what happens next. For this reason, almost every chapter ends with a dramatic cliffhanger. Often the next chapter is about something completely different, so the reader has to race through that section to find the answer to the question posed by the previous chapter. In a nutshell, I think I have written a terrific and occasionally very funny story, which will make the reader feel glad that they have read it. I want the book to be unputdownable!

My favourite writer of prose fiction is PG Wodehouse, an English writer who was prolific in the first half of the twentieth century, writing dozens of comic novels and scores of short stories. Many of his novels are set in a stately home called Blandings Castle, home to Lord Emsworth, a place which is visited by a variety of interesting characters. There is a stately home at the centre of my story. My hope with The Duke’s Portrait is that I can channel the world of Wodehouse and make it interesting for twenty-first century readers.

Another writer I greatly admire is Evelyn Waugh, a younger contemporary of Wodehouse, also a comic writer, but someone who was also a satirist of contemporary society. His novels often had innocent male central characters, whose simple lives were turned upside down by events and who were often manipulated by more powerful women. This definitely happens in my book!

For the beauty of his narrative style, my favourite contemporary novelist is William Boyd (Any Human Heart, A Good Man In Africa) and I hope that my story unfolds with the skill and charm of a Boyd novel.

My experience of working with Europe Books has been for the most part an interesting and positive one. My first contact was with Ginevra Picani, and I was pleased that she had not only read and enjoyed The Duke’s Portrait, but was also completely au fait with the plot and extraordinary events that take place. She noted that many characters in the book are either pretending to be someone they aren’t, or they turn out not to be who we thought they were, both of which are key elements in a comic narrative. I then had an enjoyable correspondence with Alessia Venditti, who did a copy edit of the manuscript. Before sending the manuscript of The Duke’s Portrait to Europe Books, I was fortunate that I had been able to use the services of an experienced and talented British editor called Scott Pack. Scott did an in-depth development edit of my manuscript, and made some extremely valuable suggestions for changes to the plot development and characterisation. I think Europe Books should consider doing more development editing at the early stages of work on the manuscripts of new authors.

The first is a novel called King And Country, which is a sequel to The Duke’s Portrait, and is set a year later, in 1938. The two main characters from The Duke’s Portrait, Polly Capstan and her stepbrother Charles Goodgame, embark on an adventure which is set in Berlin and London. It’s a comic piece, but it also examines more serious themes about patriotism, nationalism and government attempts to stifle dissent. It’s set at a time when Anglo-German relations were under strain. The narrative involves some real people from the time, who interact with my fictional characters, people like Nevile Henderson, the British Ambassador to Berlin. While the British government was trying to work out whether to appease or oppose Adolf Hitler, Ambassador Henderson spent his weekends on shooting expeditions with Hitler’s right-handman Hermann Göring.

I’m also working on a series of short stories. I wrote five during my Creative Writing Masters program, and I’m aiming to write another five before finding a publisher for the collection, provisionally entitled The Middle of Somewhere.

Europe Books thanks the author Ken Wilson once again for taking the time and answering our questions. We are really pleased to have walked alongside him on the editorial path that led to the publication of his book The Duke’s Portrait. We wish him the best of luck for his book and for his future works.

To you, my dear reader, I encourage you to immerse yourself and be captivated by the events that happen in the story, leaving aside for a moment the daily thoughts and being so curious to the point that you can’t wait to read the next chapter with the same enthusiasm that accompanied the reading of the previous one.