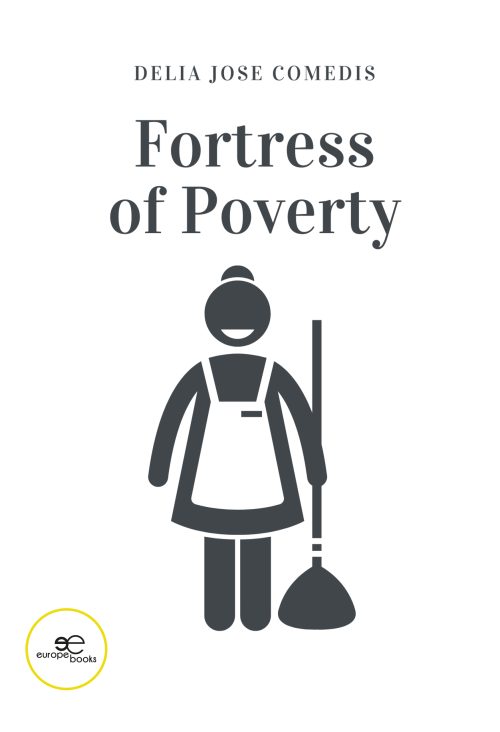 The Philippines is a developing country for a number of reasons, one of which is its history as a colonised country which has meant that the native population has not been able to fully settle in their own land. I mean, the colonial mentality has primarily confused their own identity. Even though early Filipinos who opened their minds to this concept had voiced to the general public what it means to be Filipino, the hope is that this identity will be more understood during these generations or the future generations to come. The aim is to understand the value of learning skills, acquiring informal or formal education, and to gain something from its own land to be able to establish oneself as a dignified Filipino citizen despite the rustic way of life. Poverty was first determined by the general illiteracy of the greater portion of the population at that time (during Spanish colony to early American colony). Although illiteracy is not the only cause, but for the general atmosphere of the communities which showed poverty, by the way they were clothed, and the shelters of the people. Perhaps, if there’s a way to classify the first successful Filipinos, it would be the native Filipinos who were considered royal families in the Southern part (they were merchants who travelled from outside the country), the native Filipinos who got married to Chinese merchants and Arab merchants, native Filipinos who got married to the colonizers of the country, then Filipinos who were land owners then educated and ventured into more business in the country. Much of the population were the hard-working, the poor, and those who contributed to society with their simplest skills.

Today we talk about Fortress of Poverty, a book by Delia Jose Comedis published with our publishing house Europe Books.

Europe Books had the pleasure of interviewing the author Delia Jose Comedis, to get to know her better, how she would describe the writing style of her book Fortress of Poverty and to give us briefly some anticipation on advice and/or instructions that domestic workers could do to empower their daily job.

Yes. On 2007, I was deeply involved in the annexed branch of the Philippine Embassy in Amman, Jordan, as I was applying for a diplomat position. Although they already told me that it’s not possible because most of the diplomatic positions (Ambassador and labor attache), are appointed by the government of the Philippines. So instead, they referred me to a certain recruitment agency in Manila after voluntary roles of service to the Philippine Overseas Labor Office (POLO, the annexed branch of the Philippine Embassy). After voluntary services to the POLO where I saw various cases of problems between workers and employers, that I thought about the importance of guiding and instructing the workers. My cooperation in suggesting a few solutions has begun the formation of TESDA, OWWA, AND PDOS, which was started in Amman. Jordan. But when I started deployment and really encountered problems of the workers and employers that I thought about the idea of the mentoring coaching the workers.

My main readers are the domestic helpers or housemaids we deploy in various parts of the world to work in the houses of various families, and I would like to hear from them that they have benefited from what we have suggested as tips or perhaps solutions and or guidance to their jobs.

Mainly is their character and three main aspects;

Yes indeed, and this time is a novel based on a true-to-life story.

Europe Books thanks the author Delia Jose Comedis once again for taking the time and answering our questions. We are really pleased to have walked alongside her on the editorial path that led to the publication of her book Fortress of Poverty. We wish her the best of luck for her future works.

To you, my dear reader, I wish this book will be useful for all those who carry out this type of work, that the solutions provided can be of benefit and become a guide to make their work better and enjoyable.

So, my dear reader, all I have to say is to enjoy this useful reading!