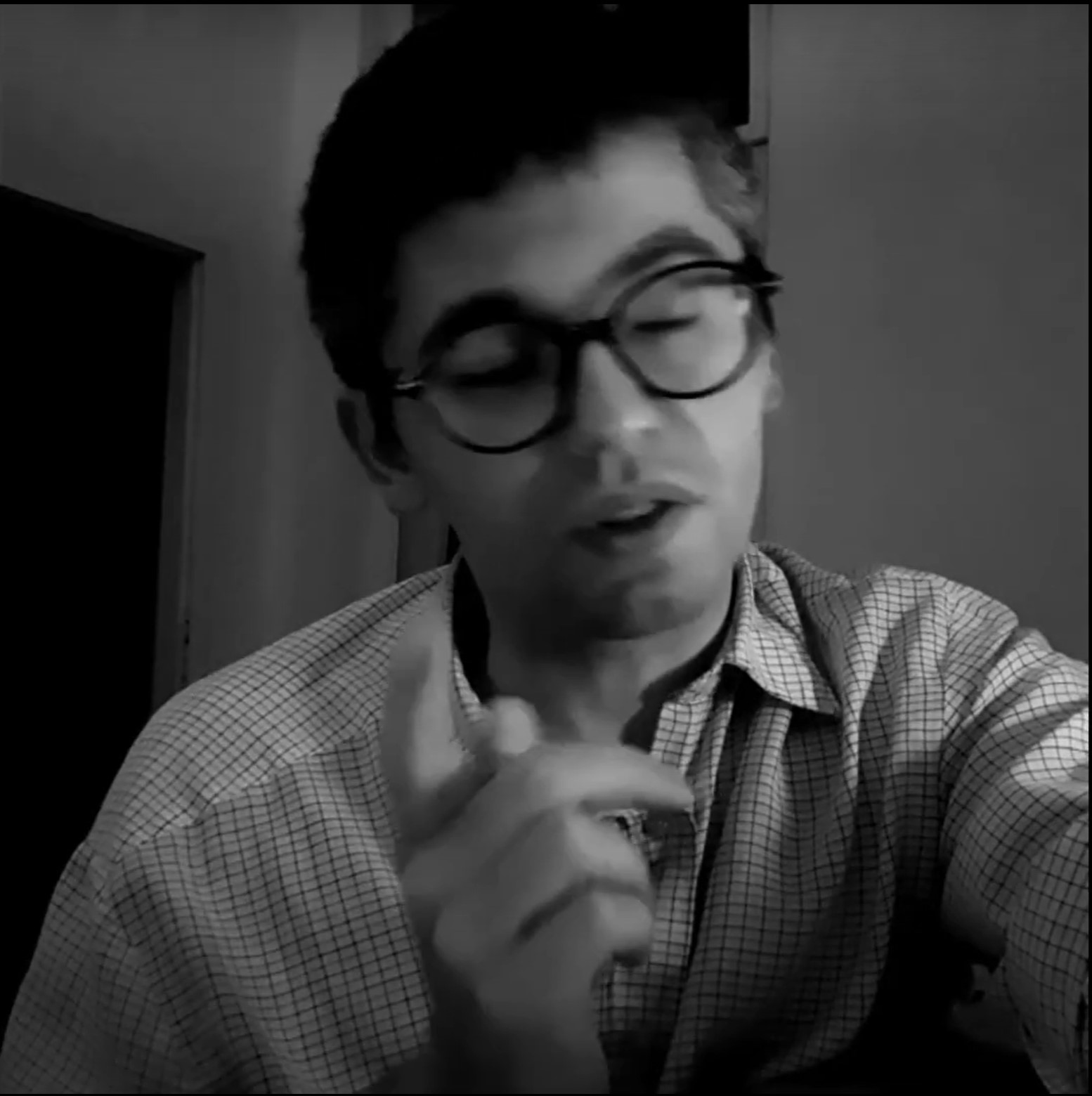 Today we talk about In my solitude, a book by Pawel Jankiewicz published with our publishing house Europe Books.

Europe Books had the pleasure of interviewing the author Pawel Jankiewicz to get to know him better, what are the crucial themes of his book In my solitude, as well as where his passion for writing started.

How strange it is, this gateway, solitude. And how easily overlooked, the moments when the path for us gets formed. They require an attunement. And the risk of entering. Hence, the vision in the book comes through squinted eyes, admitting the precarious (mute desires, periphery, the raw), while bypassing all the signifying glitter. Fragments lead to figurations; a voice assumes a body, brings forth prosthetic senses.
Meanwhile, the book sets up  a testing-ground for my driving concept, i.e. the indistinct. Which, in its barbaric, brutalized sense, works as “distinct inside”. Nurtured in anonymous urban quarters, it’s hopelessly in love, roaming sites of ever-blurred identities, eluding scripted dreams. Here’s a koan-hint to cherish: “You are inside this distinction only if you’re not.”Finally, an essential theme is here the book itself. It’s not what one assumes. In My Solitude is very singular, there’s no book like it – including my other volume, Searching, to which it is an odd companion reader (and vice versa, they are peers). It induces phantom books across its fragments – whence a blank page can also give a sign; – the cover image prompts a speculation about itself; – the photo of the author undergoes a silent deconstruction.

I hope the reader will get lost in here, coming back in hopes of getting lost again. In this respect, the book conflates the question of “what” and the attention to “how”. It’s an effort to approach this edge where the clarity constantly breaks, and something else slips through. In My Solitude is a message in a bottle, it comes out of nowhere, and contains a set of meditations on how to keep undoing the known maps. Among which, that map which claims to know what’s mine. Why this desire? For one thing, it demonstrates that avant-gardes that animate the discourse grow around a weakness; not in spite of lack of power structures giving them support, but because of it. Expect no master signifier (“the indistinct” cannot be one; nor can be “my solitude”); no native language; no sex manual; no profession and no proficiency. And this state could allow for something. There’s a quip by Adorno, from his Aesthetic Theory, about how a work of art puts an end to the ubiquitous communication. It’s much in tune with the book, that alludes to a different site of the communal. Where axiology gets flattened, all reactions count, yet the book stands aside from its readings.

I recall three definitive moments, intermingling into one. I was in the second year of law school, prepping for two main exams, on the civil and criminal law. I got tempted and I opened Proust’s Remembrance. The first volume, where the narrator wakes up, and it takes pages and pages. This attention, this madness sprouting on the nano-level of our lives – that was it. I knew I was to set out on the road, no matter what. Then, just about that time, in a second-hand bookshop in Lodz, I embarked on Różewicz’s little bunch of poems; holding, also, a prose-like piece. It had a double-title, both A Soulet and Traumatic Story. I remember its light blue cover, with longhand inscriptions. And there was this poem Coming down, that started with a cascade “Now / coming down / I look back / I hesitate / I’m like a human / who has lost something / yet, I’m not searching / around me”. I had a vison: of walking down the stairs, and twisting, just to see this angle of thin air, suddenly opened by my premonition. I entered it and became vigilant; attentive to the passageways that come and go. And there was also this photo-travelogue from Daisann McLane, Cheap Hotels. The budget beauties.

What was essential for the matrix of In My Solitude was the elbow room, the leeway. One that welcomes, say, Ereignis, in Heidegger’s parlance, which allows for the appropriative event. And Europe Books was very encouraging here, the team set up conditions that allowed the book to become what it hoped to be – a surprise, that is. The patience and flexibility of the editor Alessia Venditti was invaluable, and editing became as creative a time as that of writing the main corpus – really indistinguishable from it. I was given all the margins and the structural voids I needed (the empty pages), the unconventional Table of Contents (where the titles not exactly match what the poems show), the page number erasures, décalage of fragments, the appendix (and the blanks that follow it), the sacred glitches of artisanship, and the organic text that grew in the cracks of the process. This made In My Solitude a truly conceptual book, and the readers with some sense will immediately notice it, what it brings to the table. I wondered if collective meetings, some video gatherings, could add something. I’d give it a try, though I wouldn’t change the history of In My Solitude.

My literary project is quite a complex one, it includes reflexive moments (theorizing, be it Dada cabaret, jargon orgy, or a deadpan-serious claim) and the existential mode accompanying it (the precarious experience, growing scars, textures). So, it’s a long shot, a sustained effort with renewed articulations. Distinct Inside, a zine I craft with Michael Hazell (the author of the paintings from the covers ofSearching and In My Solitude), is surely among the places to watch for it. It’s cross-referential, and the in-distinction is at stake. Then, I really value undercooked, daily forms of the poetic. The university discourse lags behind the melting pots of Instagram, that’s clear. So, I’d like to keep the outpost live and kicking. This being said, academic forays are also important. With Pablo Arboleda, I plough the field of ruin studies, exploring phenomena like Incompiuto, or avatars of modern abandonment. Along these lines, I have also a monthly podcast in Radio Klang, in Poland. It’s called The New Ruin and seems to tend towards an audio theatre (thanks to the sound environments by Ashar Mumtaz). Bookwise, I’m writing one in Polish, titled The Geography of That. It takes stock of places I know intimately, though no objective map could ever point at them. And in English, I’m jamming on the mood from Dinah Washington’s rendition of Mad About the Boy.

Europe Books thanks the author Pawel Jankiewicz once again for taking the time and answering our questions. We are really pleased to have walked alongside him on the editorial path that led to the publication of his book In my solitude. We wish him the best of luck for his book and for his future works.

To you, my dear reader, I wish you that you could get the best out of reading this book, and to find useful food for thoughts to apply into your everyday life!