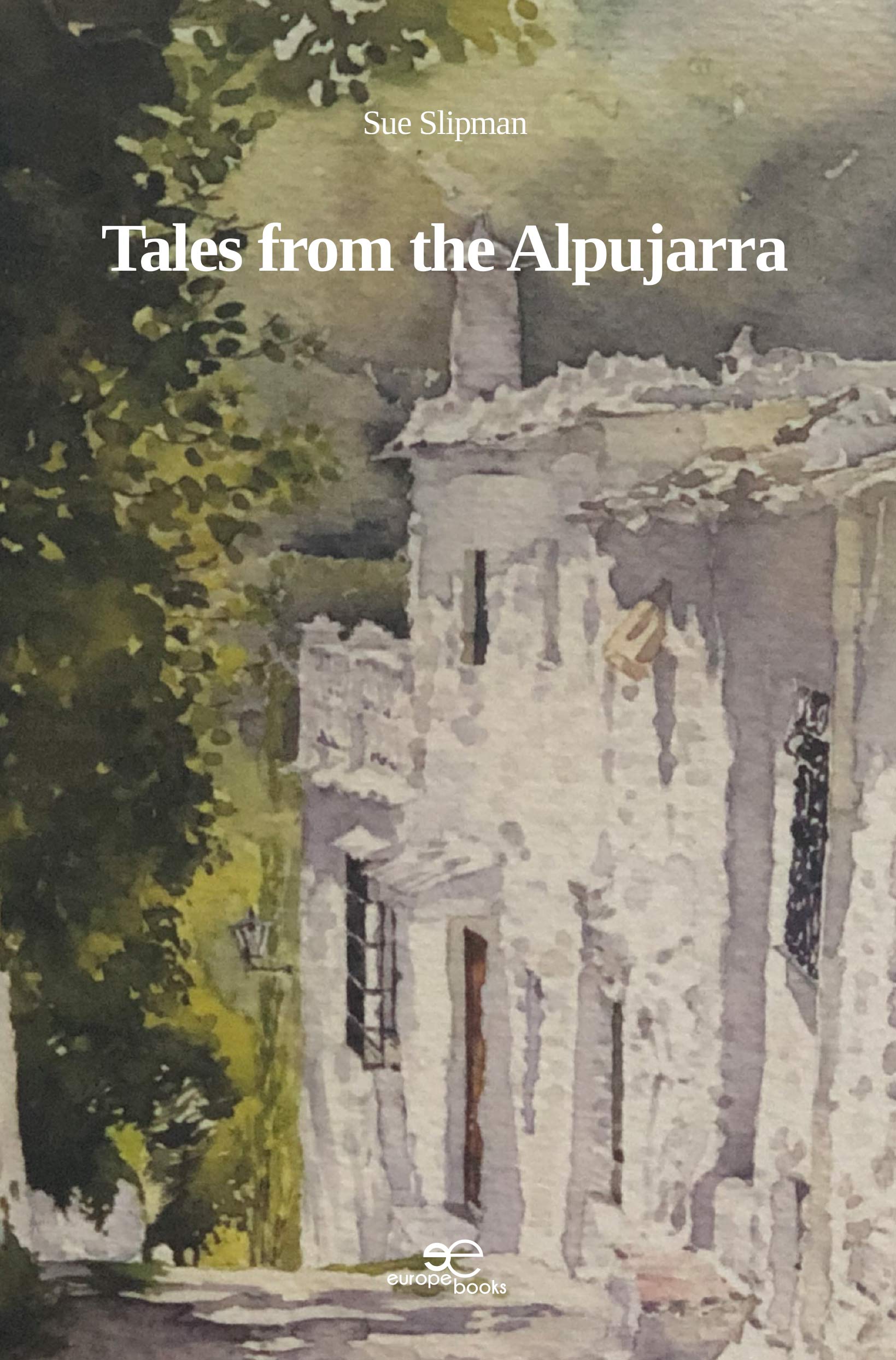 There were two relationships in Rebecca’s life that collided in the village one Easter in a less than a helpful, nay, better said cataclysmic way. It took over fifteen years or maybe longer for the threads to develop, then intertwine and tighten around her neck until, one perfect Easter Sunday evening, they strangled her. Rebecca had met David when they were both students. They had met at a student conference, stayed in touch, became friends and then lovers. The complication in their relationship was that he had married young, had two young children in what he claimed was an open marriage, and had had previous dalliances. Though she was shocked when she discovered he was married, the arrangement suited her. She was happy to have access to a man part-time. It meant she could get on with her studies and have a life involved in feminist politics and later a career and keep a part share in a relationship. She had no ill will towards David’s wife nor would she have dreamt of depriving their children of their father. They saw each other fortnightly for a weekend or a few days and then willingly she gave him back. The arrangement seemed to suit everyone, and it was remarkable how fresh and inviting it kept the sex. By the time Rebecca met Lucinda, she had had ten years of creating a thread with David. The sex was no longer quite so fresh, and whilst Rebecca had moved way beyond the occasional heavy drinking bouts of their student days, David had not.

Today we talk about Tales from the Alpujarra, a book by Sue Slipman published with our publishing house Europe Books.

Europe Books had the pleasure of interviewing the author Sue Slipman to get to know her better, what she wants to share with her book Tales from the Alpujarra and if she sees similarities with the characters of her story.

Tales from the Alpujarra is the cumulation of many years’ experience: of the Alpujarra mountains themselves and the fascinating culture of Spain; of relationships and friendships and listening to people’s life stories and of observation of how people behave and what makes them become who they are. I guess you could say that when my mental notebook was full it naturally tipped over onto the page and is now available for other people to make of it what they will.

What the main characters share is an openness to experience and a curiosity about life that makes them probe and dig away until they uncover some of its truths. Joanna, the main protagonist to whom the stories in the book get told, is in the perfect role for her. Her success as doyen of a bed and breakfast hostel lies in her warmth and ability to forge an instant trust where people open up to her and positively want to tell her their stories and unburden themselves of things that cannot be spoken elsewhere as the consequences would be too severe. She is direct in a way that feels innocent and fresh. Rebecca and Elena: lifelong friends respond to this quality of directness in Jo. They have alternatively challenged and supported each other since their school days to eliminate bullshit from their lives and are delighted to have found someone who is like them in these remote, exquisite mountains.

Jo is modelled on someone I know and admire, but clearly I wrote her so she is drawn through my perception and my prism. The things I admire in her I aspire to in myself. Rebecca who is a more floored character is more like me: I admit to her character failings.

My publishing experience was interesting. It all happened in the first Covid 19 lockdown- so everything was done remotely. The Europe Books team were all really friendly and helpful- but communications were not always clear and some things got lost in translation like deadlines and when things would be delivered. So, I would say it was sometimes a little chaotic but it all worked out in the end and was engrossing and fun in a time when we all needed a bit of that in our lives.

I have written two novels during the lockdowns that followed. I am fascinated by the ageing process and what happens to us- given that this is the stage my life has reached. The first is called “The Penultimate Chapter” and concerns six people in their sixties who know each other professionally who decide to form a group they optimistically call “Graceful Ageing”. It describes why it is not always possible to find such grace and what they learn on route to trying.  The second novel, called “Velma and Luisa” is about two female friends who are larger than the pre-Second World War lives they were born into who are nearing the end of those lives. They have lived their lives as feminists and been often diverted from their lives’ serious work by the pursuit of love in mostly failed love affairs. Now in their eighties they decide that rather than succumb to Alzheimer’s in Velma’s case and cancer in Luisa’s they will book a one-way trip to the Dignitas clinic in Switzerland. Both books have humour in them that I hope will make people laugh- along with some sadness. I guess I should do something about getting them published!

Europe Books thanks the author Sue Slipman once again for taking the time and answering our questions. We are really pleased to have walked alongside her on the editorial path that led to the publication of her book Tales from the Alpujarra. We wish her the best of luck for this novel and for her future works.

To you, my dear reader, I wish you to be captured by this poetic narration framed by the wonderful landscapes of the Alpujarra’s lands and live the written stories as if the characters were actually telling to you live.

So, my dear reader, enjoy a pleasant reading!