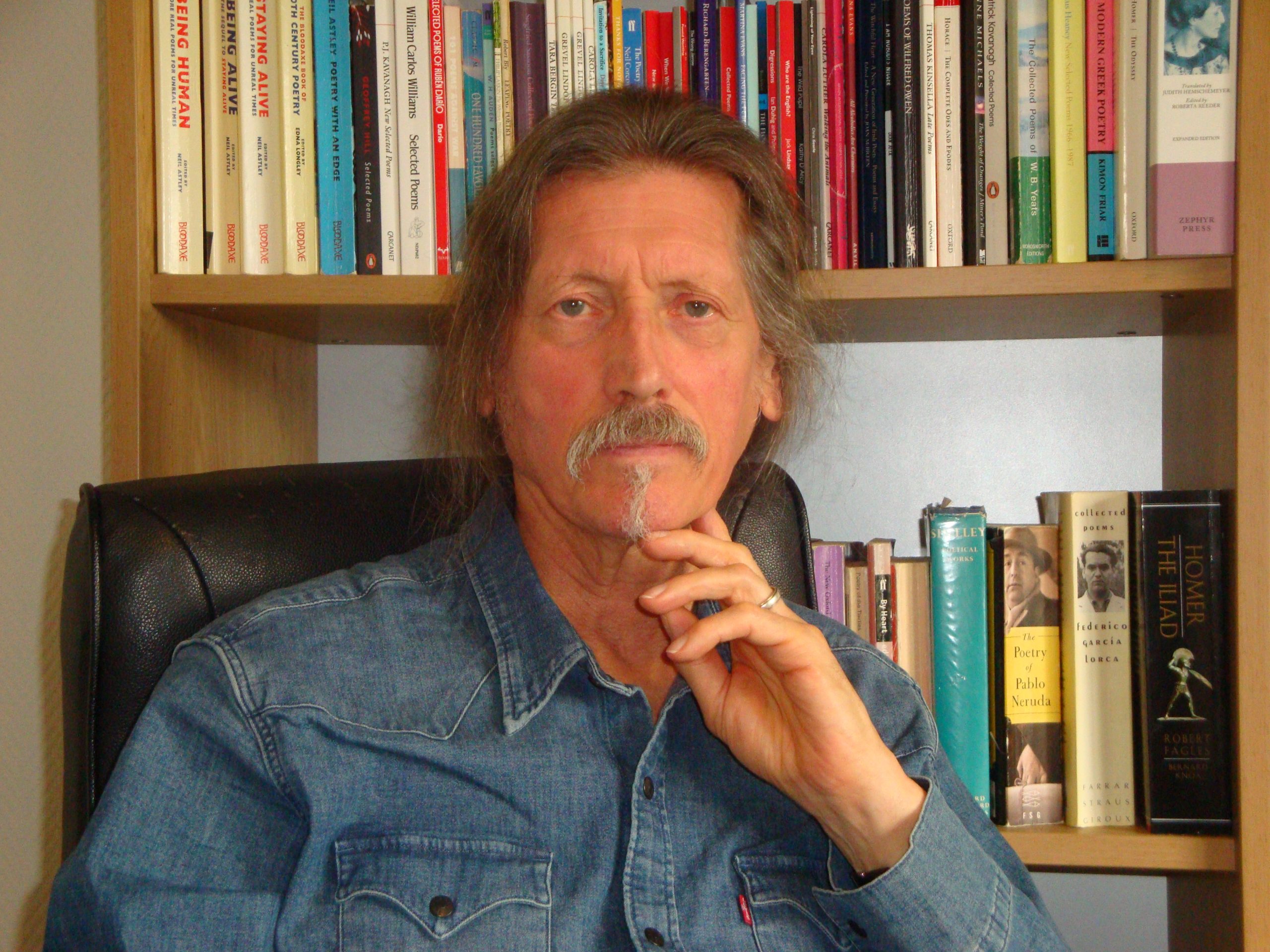 Today we talk about The Ballad of Bloody Sunday, a book by Ernest M. Keeling published with our publishing house Europe Books.

Europe Books had the pleasure of interviewing the author Ernest M. Keeling to get to know him better and what message he wants to send out with his book The Ballad of Bloody Sunday.

The main themes. 1) That ‘Bloody Sunday’ was no aberration, only the latest in a long line of atrocities perpetrated against Irish people by the colonisers during eight hundred years of misrule. Empires are built on blood andmany of the repressive measures taken in Ireland would today be regarded as war crimes and crimes against humanity. 2) I was determined to expose the lie that there was a ‘famine’ in Ireland in the mid-19th century. To do this I shed light on Albion’s first weapon of mass destruction, starvation. One crop failed, the potato, which doesn’t amount to a famine by any metric.The introduction to the book expands on this. 3) I wanted to demonstrate the heroism and stoicism of the Irish people in the face of the most powerful empire. 4) ‘Loss without redemption’ is a major theme.Irish revolutionary Robert Emmet said: “When my country takes her place among the nations of the earth, then, and not till then, let my epitaph be written.” Ireland is not whole. How can you take your place in the worldwith six of your limbs amputated? It is my fervent belief that Emmet wouldn’t yet want his epitaph written.

As it says on the front cover, my Work is first and foremost ‘A poem for Ireland’. It is dedicated to Ireland and the oppressed people of Ireland and empathises with their plight as victims of colonialism, in fact Albion’s oldest colony which dates from the 12th century.The people of Ireland never at any moment acquiesced in, or accepted colonial rule, on the contrary they constantly rebelled against it. Even the Act of Union was forced through the Irish Parliament, which, with only a hundred or so MPs, was toothless. Late 19th century British Prime Minister William Gladstone described the sorry event in the following words: “no blacker or fouler transaction in the history of man.”A salient reality which is imperative to communicate is that the partitioning of Ireland in 1921 was a crime against the Irish people, the ramifications of which have rippled down a hundred years to the present day.The British Government negotiating team threatened terrible war in Ireland and the Irish negotiating team succumbed with this Sword of Damocles hanging above their heads. The poem is also for the Irish diaspora, academia, all students of history, and, of course, all poetry lovers.

I have notes on this Work going back as far as 2003. At that time I didn’t have the intention to write a book-length poem, perhaps one of twenty or so pages outlining the main issues created by British colonialism in Ireland over 800 years of misrule. As I got into this enormous  subject I found I couldn’t justify it in 20 pages. The poem grew and grew as did my research on Ireland and its rich mythology until I finally decided to turn it into a book-length project, but it still took time to refine into an academic piece mature enough for publication, in fact, I tried to sell the project to publishers before it was ready (as I realise in retrospect), and hencea number of rejections, which all writers experience. The main thing in the face of rejections, is not to become too despondent, rather become more and more determined to improve your Work and its presentation. Eventually, I attracted the attention of Europe Books and the rest, as we say, is history.

In a word, exciting,in another word,absorbing. Even after signing a publishing contract, you still want to present your finished Work in the best possible light. With this in mind I continued to improve it up to the last possible moment, enriching the vocabulary, finding improved forms of expression, providing the artwork for the book cover – in collaboration with my wife (who uses Photoshop professionally) – adding two new illustrations, etc. Regarding my relationship with the various editors at Europe Books, let me say first of all I am not an easy customer. Within the Publishing House margins, I knew precisely how I wanted my work to look on the page; how much content on each page, specific  indentations, specific line-breaks and so on. Suffice it to say that everything worked out fine. My experience with the various editors I have come into contact with has been nothing but positive and productive, also, I was at my ease with all of them and I never felt at any time that I was not in control.

I am in the process of refining a second book of poems and have enough material for a third. It contains autobiographical works with dedications to my dear departed parents.There are poems on my experiences in Africa working for the African National Congress during Apartheid.Anti-war and anti-colonial works explore events from the genocide of native American Indians to war crimes and crimes against humanity in 21st century Iraq and Afghanistan.The title poem ‘The Waste Land’, is a critique of Eliot’s poem of the same name, being a polemic on the devastation wrought on humanity throughout the world by the dictatorship of Christian authorities for the best part of two millennia, authorities that quashed science and individual thought, brooked no challenge to ‘the word of god’ and imposed their beliefs in ‘civilising missions’.Even Galileo had to recant. The effects continue today. Consider the havoc wreaked in Iraq by war criminals President George W. Bush and Prime Minister Tony Blair who both believed they were ‘doing god’s work’. With trumped-up intelligence regarding ‘WMD’, out of nothing they forged a war which led to the slaughter of some 600,000 civilians:“plus ça change, plus c’est la même chose.”

Europe Books thanks the author Ernest M. Keeling once again for taking the time and answering our questions. We are really pleased to have walked alongside him on the editorial path that led to the publication of his book The Ballad of Bloody Sunday. We wish him the best of luck for this novel and for his future works.

To you, my dear reader, I wish you to be captured by the book that the author defines ‘A poem for Ireland’ and to better know what that ‘Bloody Sunday’ meant and what it represented for the Irish who suffered it as the latest in a series of atrocities perpetrated by the colonizers during the eight hundred years of bad governance.