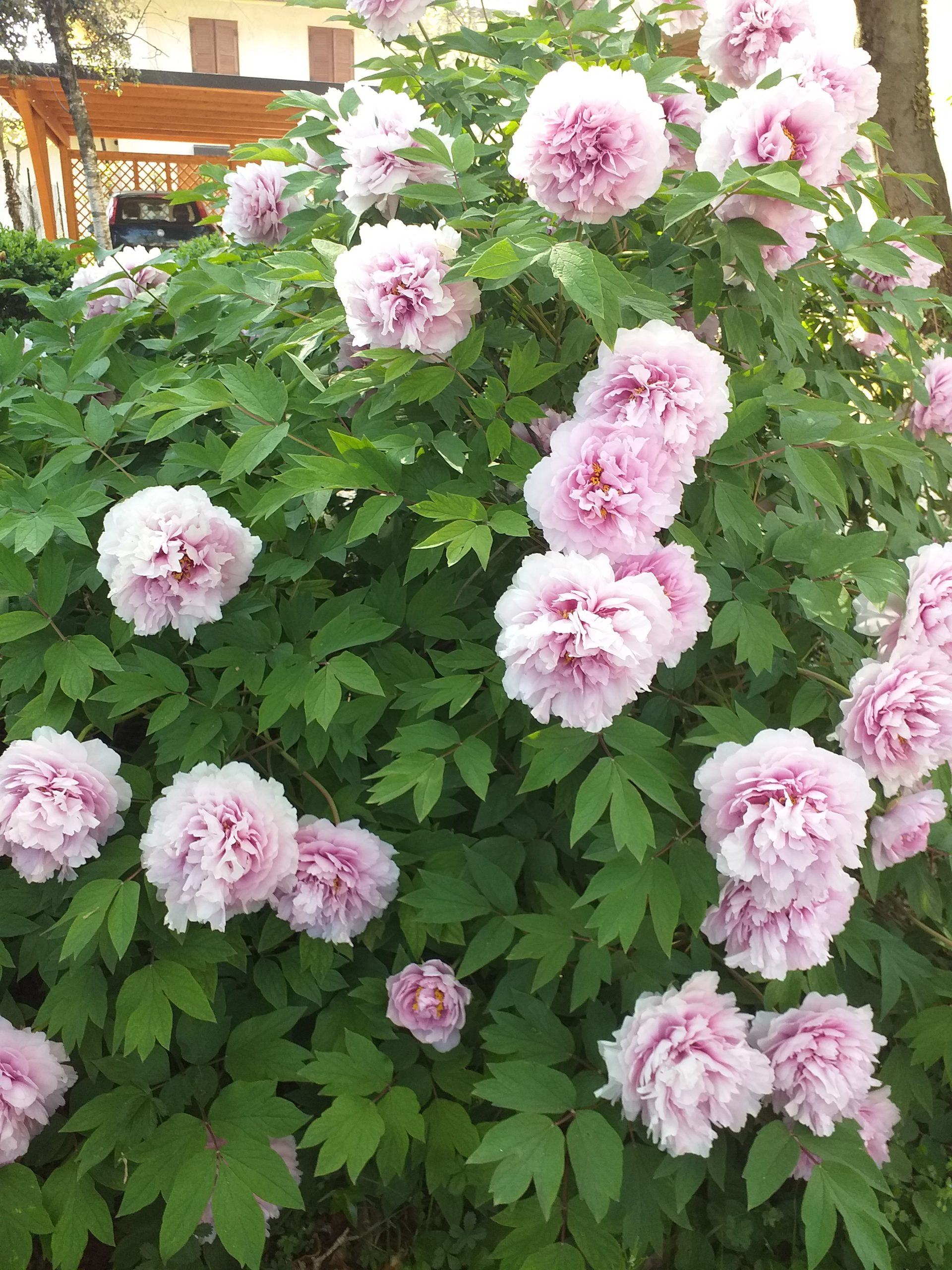 Today we talk about The Case of Friulian Hamlet, a book by Graziano Urli published with our publishing house Europe Books.

Europe Books had the pleasure of interviewing the author Graziano Urli to get to know him better and where he found the inspiration to write his book The Case of Friulian Hamlet.

In Friuli, the area of Italy where I live, there is the belief, supported by the studies of a famous professor, that Shakespeare to write ‘Romeo and Juliet’ was inspired by a real, unhappy love story occurred in Udine in the early sixteenth century. According to him the real setting of the tragedy was Udine, not Verona, and Romeo and Juliet were Friulians, My first idea was to imagine Shakespeare was also inspired by another Friulian, historic event to write his most important tragedy, ‘Hamlet’. The episode goes back to the early fourteenth century and refers to the supposed fratricide of the marquis Rizzardo da Camino on the mandate of his brother Guecellone. At this point ‘Hamlet’ by Shakespeare becomes really inspirational, and I imagined an Italian teacher, is sent to London to speak to the author of the thesis, a retired university professor. In London he meets a fellow from his own village, Amlêt. He is a poor lunatic, or pretended so like Hamlet, who is convinced to be the only heir of the marquis da Camino. In the end the professor can’t prove anything since he suffers from senile dementia, and somehow resembles ‘King Lear’ I quote from, using T.S. Eliot’s technique of fragmentation.

There are many, different, important themes, being the book partly based on the protagonists’ consciousness. The first theme is how should we discriminate reality from what it seems real, but is made up, simply with the intention to appear, to be influential to others? The protagonist, Guglielmo, is sort of an outcast, since he is a teacher on a short-term contract at fifty. His wife betrays him with her boss, and he has got a desperate desire to have a son. Another theme is represented by the schizophrenic young man, Amlêt, who by chance comes across Guglielmo on his mission in London. There is also the theme of the retired professor Brough who suffers from senile dementia. The good points are represented by Horatio, the Londoner Guglielmo meets in Hyde Park, who has found a belief, a goal in his life at sixty, after wandering through the world. Guglielmo and Amlêt seem to find a tremulous light of hope in the end, which might show them the way to start their life anew, together, in a sort of ideal, dreamlike world.

I would have liked other people to describe, to speak about my writing style. I consider myself an amateur, and think the writing style strongly refers to the author’s personality, the way you are. I try to create situations which light a fire, with some touching sentences which go directly to the reader’s heart, create a parallel world, give rise to emotions to a climax. It might either come out from sort of an epiphany, or simply by evoking some memories truly revealing the real nature of the characters involved. In this particular book I quite extensively used T. S. Eliot’s theory of fragmentation, quoting from different authors, in particular from ‘Hamlet’ and ‘King Lear’ by Shakespeare. In the novel, which is set on a single day in London, I also used to report past episodes in the life of the protagonists by using the stream of consciousness technique, particularly focusing on their important ‘moments of being’.

‘Women in Love’ by D. H. Lawrence is the novel which made me take the decision to go to university and study languages.  I was in London working in a restaurant in Golders Green, and a young man gave this second-hand book to me. It was inspiring! Lawrence’s poetic writing, with the vivid descriptions, like real pictures, really captured me. I was fascinated. Then, when I started teaching, there were works I couldn’t help but present to my students. Shakespeare’s great tragedies, the English Romantics. In particular Wordsworth, who I keep reading from time to time. I am fond of books which give you a melancholic, regretful gist, with a little hope near the end. ‘Dubliners’ by Joyce, ‘To the Lighthouse’ by Woolf, ‘Passage to India’ by Forster, ‘The Road’ by McCarthy, ‘The Catcher in the Rye’ by Salinger are all books I like. The same as the last book I read ‘Never Let me Go’ by Ishiguro, where till the end you hopefully expect there must be a sort of gratification for the protagonists. Nothing to be done. Life is like that.

I am about to finish writing the journal of my pilgrimage to Saint James in Galicia I took in 2018. It is written in the Friulian language, my mother tongue. I will rewrite it in English as well. I have got a lot of stories written over time. Most of them are set and speak about Carnia, the mountainous area of Friuli, so dear to me. I would like to publish the best ones. They have got the Friulian and the English version. There is also a novel sooner or later I will publish myself because it means a lot to me. It is set in the sixties, during my infancy, and somehow celebrates my family of poor farmers in a poor Friuli. We grew tobacco, bred silkworms, work in the fields with a horse, just three cows in the shed. A completely different world we shouldn’t forget because it might represent some very good examples to young generations like solidarity, devotion, thrift, friendship, love which seem to have been forgotten by the young.

Europe Books thanks the author Graziano Urli once again for taking the time and answering our questions. We are really pleased to have walked alongside him on the editorial path that led to the publication of his book The Case of Friulian Hamlet. We wish him the best of luck for this novel and for his future works.

To you, my dear reader, I wish that this book will capture your interest and let yourself be carried away by this intriguing, intertwined and compelling Friulian story.

So, my dear reader, I really wish you to enjoy your reading!