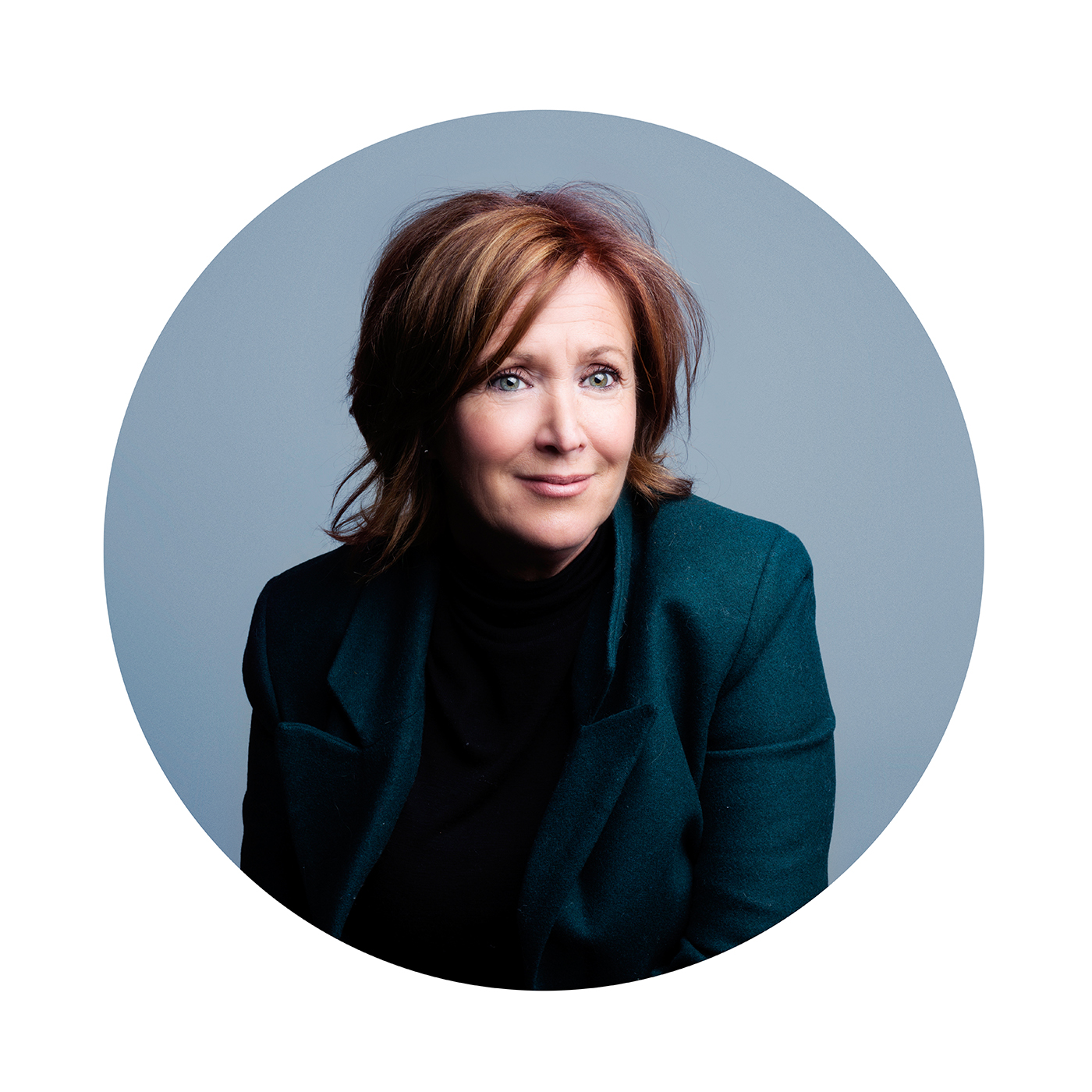 Today we talk about We may never say goodbye, a book by Asil Thwyte published with our publishing house Europe Books.

Europe Books had the pleasure of interviewing the author Asil Thwyte, to get to know her better, what brought her to the writing of her book We may never say goodbye, as well as how she would describe her writing style.

The ideas in We May Never Say Goodbye have rattled around for quite some time, particularly every time there’s an environmental disaster. For years I’ve wondered about the ongoing effects on the people harmed, how they and the wildlife have suffered, and whether they continue to?  News cycles are great at capturing the initial disaster, but rarely keep us abreast of it into the future.  That worried me enough to fictionalise a real event in Romania where a cyanide spill poisoned waterways and these are the effects according to my imagination. Around the time globalisation was gaining ascendency, religions, both radical and conservative seemed to insert themselves more often into our conversations, so it seemed pertinent to pair religion alongside my environmental concerns. I chose to look satirically at Christianity simply because it’s a mainstream religion. Public relations companies didn’t exist like they do today, simply because messaging wasn’t so important, but once downsizing became a factor and companies looked for greater profits by outsourcing employment to ‘developing’ countries (sacking hundreds of locals in favour of cheaper labor), cleverly crafted messages were needed to convince people that down-sizing and outsourcing are good things.

That no matter what system we live and operate under, traditionally it’s run by men who are thought of as successful whether they are or not.  In We May Never Say Goodbye I investigated how important family life and relationships are on the people running companies and major organisations, and how these effect their day-to-day decision making. Globalisation has been hard on communities, and often the powerbrokers who make decisions for us, neither care nor have any idea about our lifestyles, what our aspirations are, which is ironic because in this novel I fleshed out how obsessed some characters are about achieving their own ambitions. That We May Never Say Goodbye to the effects of Globalisation or each other.

My writing is reasonably direct.  I prefer characters to do the talking, so much of the story is dialogue driven and when they’re talking the real authenticity in who they were developed, which helped the creative process. I’ve devoted less time to describing the aesthetics of the characters surroundings and focused more on their internal journey’s.  I’ve created strong characters who by and large are honest, sometimes humorous, always confronting each other or some aspect of themselves they can’t escape.  The characters in We May Never Say Goodbye can be acerbic, are iconoclastic and are either working incredibly hard to retain or challenge the status quo.  There isn’t one of them that I didn’t enjoy constructing and spending hours thinking about.

We May Never Say Goodbye to the effects of Globalisation or each other, and as these were the ideas I wanted to explore, when the title landed it felt right.  In the initial writing stages I grappled, trialling two other titles but both of them never sat well with me and when I struck upon We May Never Say Goodbye it intrinsically felt right.  I don’t know what else to say on this point, I hope people enjoy the contents more than worry about the title.

I am, it’s called The Pool Man and a total departure from what I’ve created in We May Never Say Goodbye. It is set in Australia in the late 90’s and I’m writing in the first person which is very difficult as it turns out!  Given the story is as big as We May Never Say Goodbye, it’s hard working out how the central character comes by all the information he needs to propel the story along.  It is fun and I’m working hard shaping the action to feel organic and intriguing. We’re all crazy for well-constructed stories these days whether in the film, television or novel variety.  Everybody is all about what the story offers, and I love dinners being filled with people discussing the latest Netflix or HBO gem.  I’m also lucky enough to be working on a musical in collaboration with a greatly talented musical friend.  As a process it’s exhilarating, daunting and extremely satisfying all at once.  So, I’m very busy at present and grateful, as I cannot imagine life without work.

Europe Books thanks the author Asil Thwyte once again for taking the time and answering our questions. We are really pleased to have walked alongside her on the editorial path that led to the publication of her book We may never say goodbye. We wish her the best of luck for her future works.

To you, my dear reader, I hope that this book will fascinate you, capture your curiosity and allow you to better understand the effects of globalization on community and relationships. Effects to which we cannot say goodbye because they are so present in our daily life, for better or for worse.