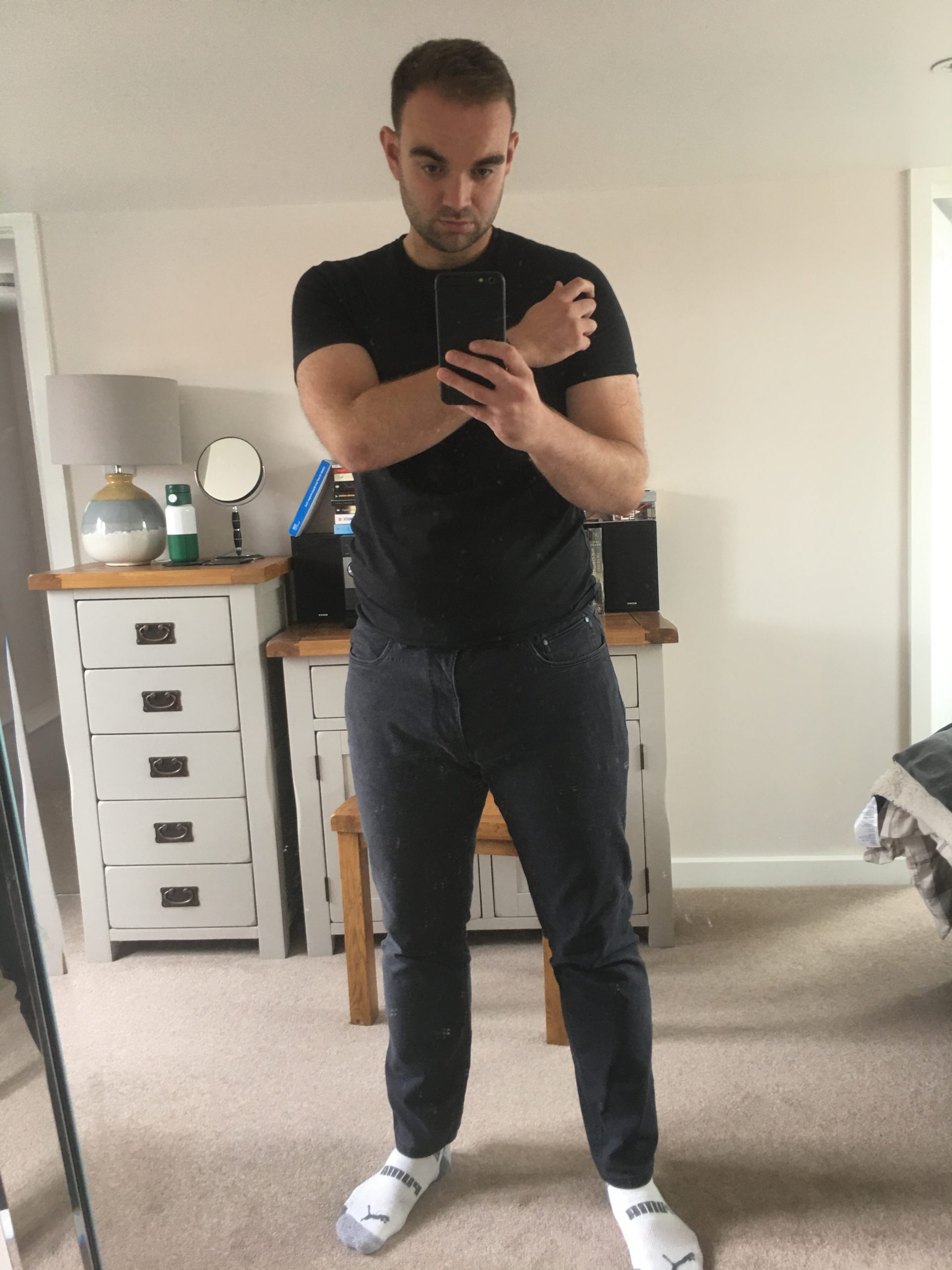 Today we talk about M3 Lee and Other Stories, a book by Oliver Salter published with our publishing house Europe Books.

Europe Books had the pleasure of interviewing the author Oliver Salter to get to know him better, what is the message he wants to send out to the readers of his book M3 Lee and Other Stories, and how his passion for writing started.

I don’t think there was any particular moment. I had written these stories over the course of about four years, from roughly about the time when I graduated from university until I eventually returned to the UK after living in China for several years. I revisited all of them and decided that there was no point letting them sit on my computer, unread by anyone except myself. Having read all of them in one sitting, I felt that there were recurring themes in all of them and that they had more in common with each other than I initially thought. I therefore decided that they could form the basis for a decent collection of stories.

I don’t really want to tell readers what to think or what they should specifically take away from the stories. If there was going to be any way in which I would like to influence anyone, it would be that I hope that would be more interested in history after reading the book. However, I would like to treat everyone as intelligent enough to form their opinions and decide for themselves what were the main values of the book. They have invested time and money into this collection, so it is only fair that they are allowed to continue thinking independently and aren’t spoon-fed lectures on my own politics. An unfortunate trait in modern cinema for instance is to speak down to their audience in a not too subtle way, and I don’t think anyone that has parted with hard-earned money to see the film appreciates it. Good literature is meant to encourage free thinking, and I wanted to keep my book consistent with that.

I started writing small stories when I was very little, and this continued throughout my school years until I became a teenager. It was at this point that I found other interests such as videogames and watching sport. I look back on my teenage years and cringe slightly [which is hardly unique to me] and wonder what I may have accomplished had I persisted with the writing, and where I may be today. The writing bug lay dormant until I went to university and rediscovered how much I enjoyed it, when I started writing screenplays for short films and television pilots in my free time. I credit the inspiring tutors at the University for the Creative Arts for pushing me in the right direction, and getting me back into something I feel richly rewarded by.

It’s been an experience which has made me feel both excited and nervous in equal measures! I cannot fault Europe Books for their professionalism and generosity one bit. They’ve been wonderful. At first I felt quite apprehensive when the book came out. I wondered whether people would like it, if they would understand the historical contexts of the stories, if they would feel the violence would be a bit much. But then I realised that these thoughts were all useful feedback for next time. It shows that they’ve made the effort to digest the stories and decide what they felt worked and what didn’t. I’ve actually really enjoyed listening to peoples’ comments and critiques. They are pointers what I should continue doing and what I can perhaps work on.

During the first lockdown, I did start adapting one of the stories in the collection into a novel. I assembled an array of notes, mind maps, timelines and character arcs and felt quite confident about it. But then I decided to leave the novel idea on the backburner for a while and return to writing short stories, as this would allow me to explore other interests. When writing a novel, you have to be prepared to commit yourself to that one idea for a long time, and I realised that there were other historical period I wanted to explore and more ideas I wanted to play with that wouldn’t fit into the novel I was planning. I will come back to it someday, but in the mean time I would like to spread my wings slightly.

Europe Books thanks the author Oliver Salter once again for taking the time and answering our questions. We are really pleased to have walked alongside him on the editorial path that led to the first publication of his book M3 Lee and Other Stories. We wish him the best of luck for this novel and for his future works.

To you, my dear reader, I wish you to let yourself be captivated and intrigued by the stories told by Oliver Salter in his first published book.

So, my dear reader, I just have to wish you a pleasant and an engaging reading!