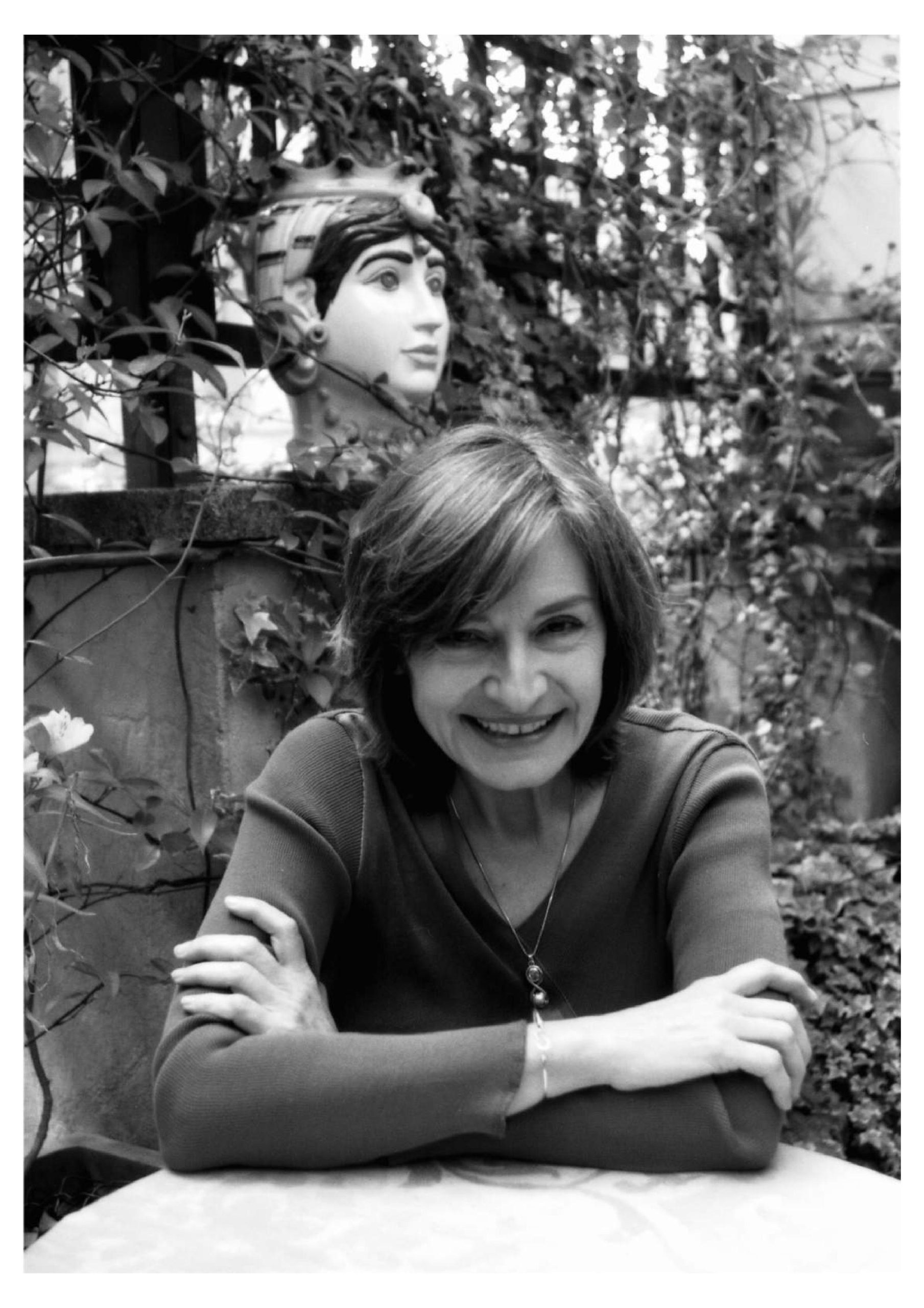 With a giant step, the fisherman grabbed a foothold on the back ladder of the Joli Mai and, clasping Harry’s obliging hand, quickly climbed the three swim steps on the boat’s sugar scoop stern. Now that he had gained the smooth wooden deck of the catamaran, he drew himself tall and cast a shrewd eye up and down the magnificent luxury boat, as though calculating how much he could ask from these rich vacationers. Georgia’s eyes were fixed on the string of fish, whose subtle stripes gleamed in rainbow colors. The sunlight reflecting off their smooth sides seemed to hypnotize her. She reached out an arm for them with a trusting smile. For a second, the man stared at her uncomprehendingly. Then, without haste, he let the fish drop to the deck, revealing a gun in his right hand. Its explosive retort sounded so out of place in the sleepy Caribbean waters that, at first, she mistook it for a kettle drum booming on the radio. Georgia Quintana opened her mouth and let out a strangled gurgle of surprise as she fell across the deck. For a moment, her eyes fixed on the feet of her murderer in their cheap leather cowboy boots with pointed toes. He should have taken those off, she mused drowsily. Then his footsteps receded and blackness engulfed her world. In a second, the local fishermen were transformed into deadly jackals. From the other side of the mainsail, a grinning pirate with a long black beard got her husband in his sights. On his bare chest, a devil face leered from under a ripped blue jean jacket. 18 Harry watched all this from the door to the dining saloon. His face expressed utter shock. He couldn’t take his eyes off his wife and the bright red liquid that was beginning to flow down the spotless deck beneath her body. It ran in a neat rivulet between two teak boards. His legs were paralyzed and his fists clenched in impotent fury, unable to swing out or do anything useful. With an effort he tore his eyes off Georgia’s body and stared directly into the face of the bearded man with the devil tattoo. A wave of cold evil hit him like a punch in the stomach, stunning him even before the bullet struck. The gun in the pirate’s hand moved slightly as he corrected his aim and pulled the trigger a second time.

Today we talk about Pirates in Black Tie, a book by Deborah Young published with our publishing house Europe Books.

Europe Books had the pleasure of interviewing the author Deborah Young to get to know her better and how the idea of her book Pirates in Black Tie was born.

The setting and big outline of the novel came to me many years ago, when I was doing a lot of travelling in the Caribbean islands and was attending the San Juan film festival in Puerto Rico. I was dazzled by all the diverse cultures, languages and ethnicities within a small area of sea, and each island I visited seemed to suggest a new adventure. I thought of a police series right away and it seemed like a good idea to set the main action on boats, so the characters could visit other islands.

My greatest pleasure would be to hear that they found it an enjoyable read – it’s a pretty hedonistic book – and that they got the point about how the mystery unravels! I tried very hard to make it fast and amusing, with characters just this side of fantasy, but with enough real-world issues to make it possible to identify with them and feel passionately about the problems they face.

Oh, yes! It has always amused me how people’s professions as adults can be predicted when they’re teenagers or even children –like the little boy who demands his parents take him to the local airfield to watch the planes take off and later becomes a pilot, that kind of thing. For me writing stories began in my early teens. Weirdly, considering I became a film critic, I made an autonomous decision to painstakingly summarize the weekly plots of my favorite TV series at the time and bring it to class to read to my friends.Talk about foreshadowing my future profession!Then right after college I moved from the U.S. to Italy and started writing for Variety.

An indescribable satisfaction, like finally doing something you had been promising yourself for a long time, and watching it come materialize. But there was also a feeling of shyness and uncertainty, despite the fact that I’ve been a writer all my life. Somehow a novel felt different and dangerous and I felt much more exposed. Only when the first people read it and reassured me with their positive feedback did I begin to relax.

I have two things happening at the same time. I’m working on the outline for a sequel to Pirates in Black Tie – that won’t come as a surprise to anyone who’s read the book, nor will the new protagonist. And at the same time, I’m writing a lot of international film reviews and editing The Film Verdict, a new but fast-growing digital platform with some top-quality film writing, very cool. You can register for free at thefilmverdict.com and support our work.

Europe Books thanks the author Deborah Young once again for taking the time and answering our questions. We are really pleased to have walked alongside her on the editorial path that led to the publication of her book Pirates in Black Tie. We wish her the best of luck for this novel and for her future works.

To you, my dear reader, I wish you to let yourself be captured by this action story framed in the beauties of the Caribbean islands.