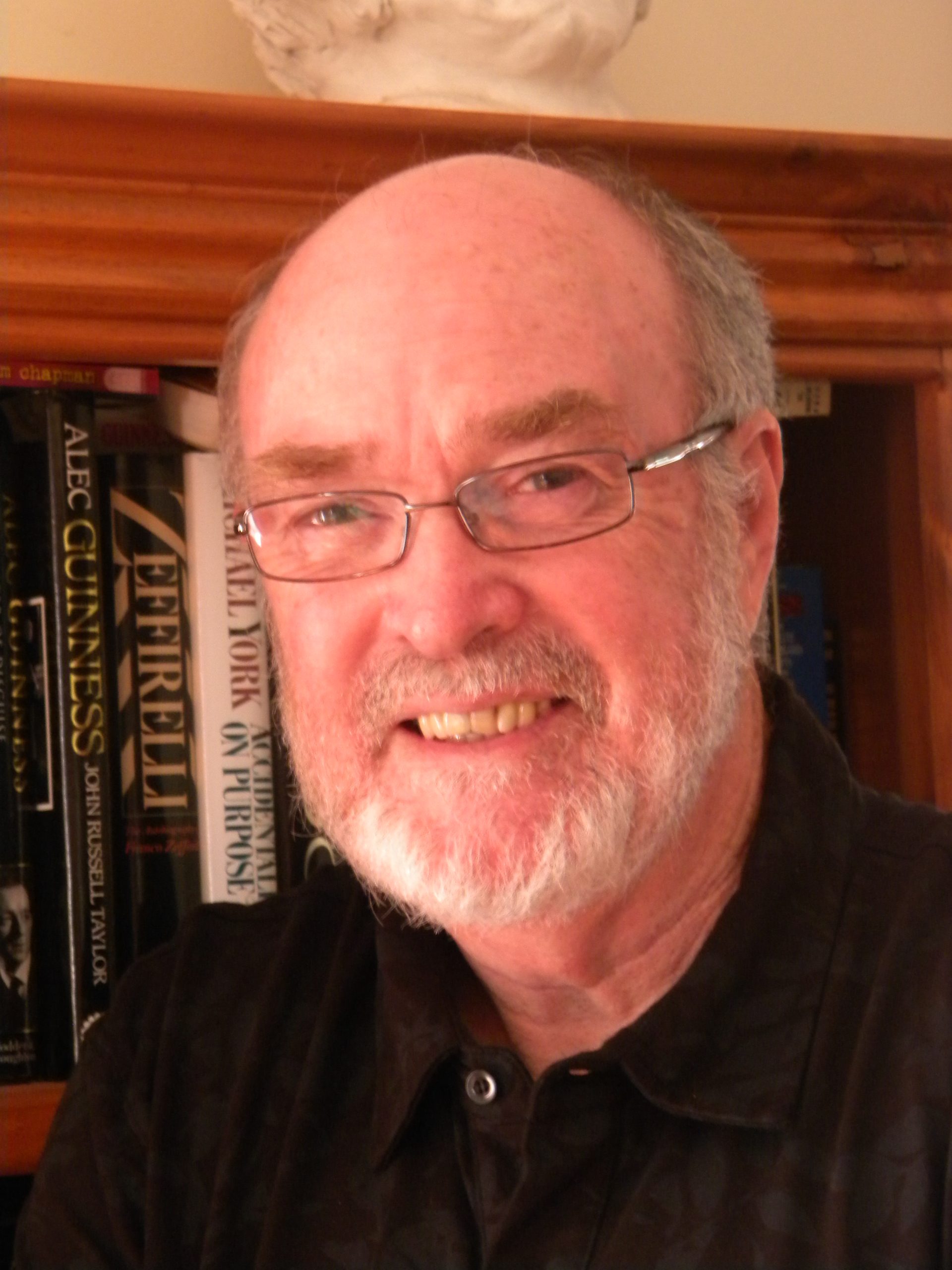 Today we talk about Silent Nights, a book by Bruce Clark published with our publishing house Europe Books.

Europe Books had the pleasure of interviewing the author Bruce Clark to get to know him better, where he found the inspiration to write his book Silent Nights, as well as his personal thought about what Christmas represents nowadays.

These twenty poems comprise the annual Christmas poems from the years 2001 to 2020, therefore subtitled “Twenty Years of Christmas in the New Millennium”. I actually began writing an annual Christmas verse some decades before the turn of the century. Being unemployed at the time, having decided to try making it as a writer, a foolish notion I am still pursuing, I thought a piece of my own writing would be the cheapest/most personal way of passing on seasonal wishes to family and friends. Once I returned to full-time employment, the poems became an annual blessing – hopefully – on all fellow staff, and quickly a tradition. The style and tone of the poems varies, hopefully maturing along with me, dependent for inspiration on what dominated the world that year. They incorporate thoughts on 9/11, terrorism, and Trump, as well as on the basic meaning of Christmas, its material side, and its annual benefits to the world. There was never any problem finding inspiration from the range of universal ideas the Season creates, and often there was more than one poem attempted per Season. Many of these are aired for the first time in “Silent Nights”.

The message is two-fold; firstly to cast a thoughtful gaze over the nature of that year, and secondly to remind the world that this one annual event casts a spell across most parts of the planet, one that incorporates such qualities as rest, reflection, family, and peace. If those ideals can become reality at Christmas, there is our annual respite from the regular problems of living, wherever we are, and there is our inspiration for maintaining such values throughout the rest of the year. “Peace on Earth” and “Goodwill to All Men” might be simplistic and outdated slogans, but as ideals or aspirations, they surely stand the test of all time. Many of the poems take a Christian narrative, because that’s where the name derives, but these poems, while reminding people of that origin, are trying to look beyond dogma to the universal truths that should unite all people everywhere. If there can’t be toleration at Christmas, when else?

Christmas today rises from a long process of materialising the event into “just a Holiday”, dominated by gift-giving, feasting, street decorations, Carol Festivals, and a whole range of traditions designed to replicate the original ideas of the Season in terms that better suit a consumer society. Santa Claus and all his paraphernalia are a huge part of those Christmas additions. But if you probe to the base-line of these new traditions, you will see that they have grown from principles such as charity, generosity, thanksgiving, sharing, and family celebration. The pre-and-post Christmas Sales are being rammed ever-closer together. But for the most part, the world still stops at Christmas, allowing, for even the briefest time, a moment’s reflection on the better things of Life. The obvious manifestation of this was the unofficial armistice in the trenches of World War One, reflected in the 2020 poem, where the event is linked to the applause from the windows for Health workers during the COVID years. The world wants Christmas (or something like it) and would feel as cheated as it does during a pandemic lockdown if it went missing. Christmas in any of its manifestations now belongs to everyone. These poems are a reminder of that fact.

Considering the whole publishing process with Europe Books was conducted between Europe and Down Under with no face-to-face meetings possible, the experience was very comfortable. The one and only hurdle really was in co-ordinating the banking systems between these two parts of the world, but, with the right passing back and forth of information, this seemed to have worked out to everyone’s satisfaction. So far! The editorial process, requiring copious back and forth communications – especially given the unique requirements of editing English-written poetry, involving new word constructions and seemingly random line-breaks – went the way of highway construction: bumpy at first, smooth and solid in completion. The suggestion I forwarded for the cover design was compiled and embellished exactly as per the original concept. It is a very alluring cover. Compliments to the conceptual artists involved.

As detailed on the back cover of “Silent Nights”, after a long career in education I am experimenting with several genres. Many declare this as too late; that is stupid ageism. In 2021 I was awarded Third Place in the National Poetry Competition conducted by the Australian Catholic University, and the “Silent Nights” volume was published. Does this qualify me as a poet? During my teaching career, I became the clichéd teacher who writes the annual school production. Over 25 of them! That’s what I call a cliché. While still teaching I was Artistic Director of a very small amateur theatre company presenting all-Australian musicals for which I provided the material. With a musical collaborator I am still working on a number of major stage musical productions. I have been short-listed/a finalist/ runner-up in a number of local Play Competitions. I have recently returned to screenwriting with finals recognition at international competitions, one screenplay based on one of two self-published terrorist thrillers. Several other novels circulate in national competitions. A film article was posted on the Cinema Retro website in 2020. Success or failure in any of these genres will no doubt characterise my future.

Europe Books thanks the author Bruce Clark once again for taking the time and answering our questions. We are really pleased to have walked alongside him on the editorial path that led to the publication of his book Silent Nights. We wish him the best of luck for his book and for his future works.

To you, my dear reader, I wish you, whether you are a believer or not, that you can enjoy this collection of poems, because Christmas is always an event that brings peace, self-reflections, the reunification of families. It is a time where we are “allowed” to stop, to think, to understand what new actions could be done to make life better, day after day!

So, my dear reader, all I have to say is to enjoy this very peaceful reading!