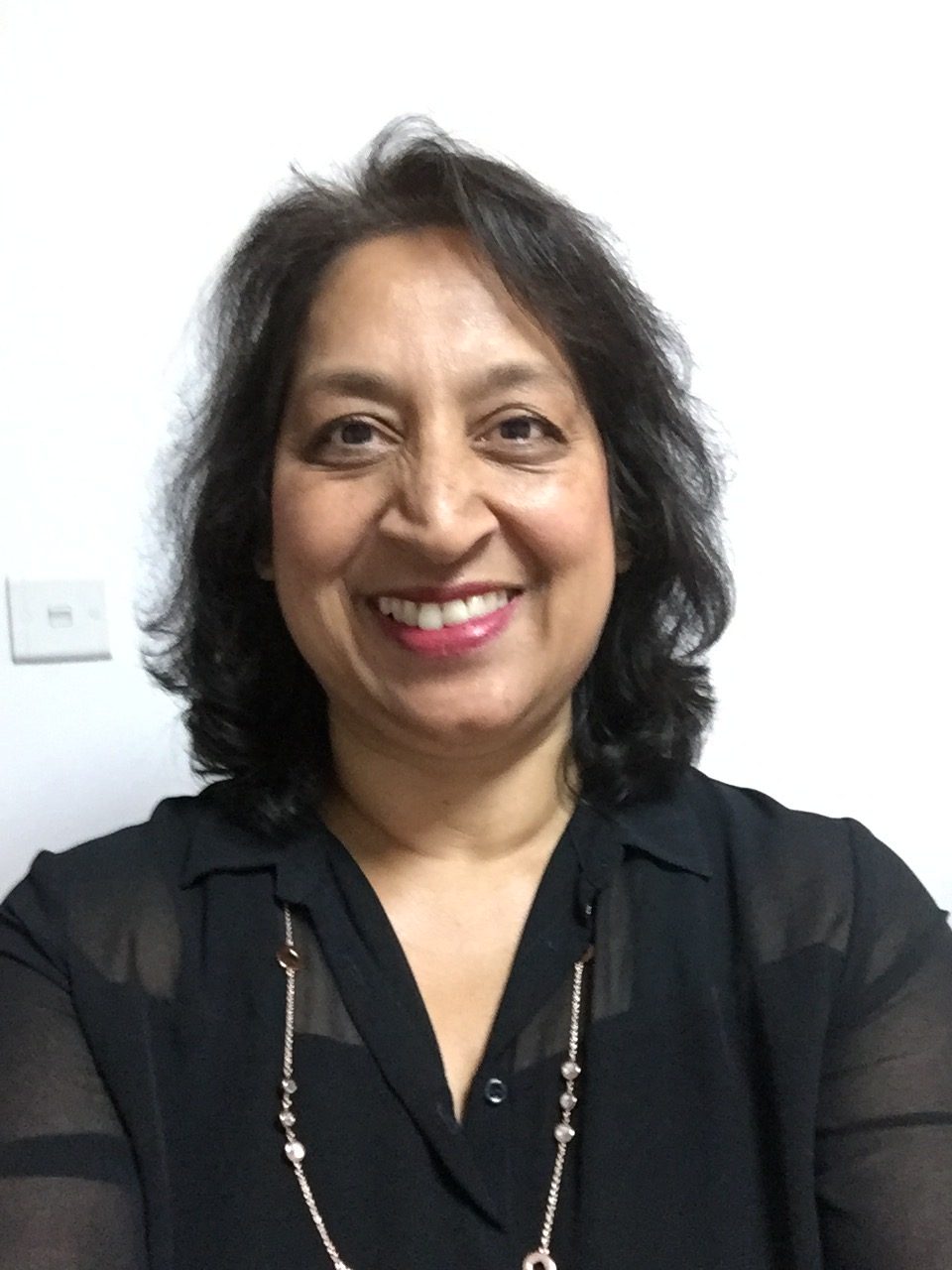 Today we talk about The Twelve keys, a book by AK Sharma published with our publishing house Europe Books.

Europe Books had the pleasure of interviewing the author AK Sharma to get to know her better, her fascination for the fantasy genre and how it became a source of inspiration that led her to writing of her book The Twelve keys.

It is a genre I have enjoyed reading for many years as it is complete escapism. You can allow your imagination to go wild with few preconceptions clouding your thoughts.  The ability to be able to create characters and worlds that are completely new to anyone and write with no inhibitions was liberating and exciting. To create totally new ideas and fantasies that explore my own interests in the genre and actually see it come to life in my writing was fascinating.  What was really interesting was how the actual storyline just flowed from start to finish with the all the characters developing in their own way with the natural progression of the plot. Magic has always fascinated me and its application within the genre by authors allows the reader to explore their own curiosity in magical fantasy and become fully involved in a character’s magical development through the books.

The first book revolves around the lead character Rebel and his friends who support him in his role as the King’s Spy. As the book develops the reader realizes through the actions of the characters what animal family they belong to.  Subtle traits develop throughout the storyline for each of the main characters, which allows the reader to understand the strengths and weaknesses of each person/animal. The relationship between the various animal families were developed using the research I had put together. Of course there was not a lot of ‘real’ information available for the Dragons, but enough had been written over the years to develop them to what I saw the dragons to be.  Strong, magical, wise and scary! Throughout the story, it is Rebel who keeps discovering the infinite power he has, especially as he uses it for good against evil and for the benefit of the King and the Kingdom.

My first fantasy fiction book was called ‘Magician’, by Raymond E Feist.  The lead character was called ‘Pug’ and this book introduced me to the world of fantasy fiction.  ‘Pug’ as a character developed throughout the series of books and as a reader, I eagerly anticipated the next book every time I finished one.  This is the book series that completely changed my reading habits to focus only on the fantasy fiction genre as it excited me to see how the characters, the magic and the worlds developed through the authors telling and the readers imagination.  It was this pure fantasy which pulled me in the direction of writing for this genre.

I spent the first eighteen months researching the twelve animals of the Chinese Zodiac.  Trying to understand the various characteristic traits and animal habits and the importance of each animal within the Zodiac.  What was really interesting was to see how important the Zodiac and the animals were to the Chinese people.  So much so that being born in a particular year, for example the Year of the Dragon was seen as extremely auspicious.  From start to finish it took three years to finish writing my book in-between doing my day job.  I chose Europe Books to publish my book and they worked closely with me to ensure that the final draft was to my satisfaction. I had a brilliant team working with me and the front cover chosen really reflected what I was thinking regarding the dragon that represented Rebel. To finally see it in print and receiving my copies was amazing. It was a life-long dream to have a novel published and to see it realised in print was my magical fantasy coming true.

I have been working on the sequel to ‘The Twelve Keys’, which is currently untitled.  With the Games of the Elements of Fire, Wood, Metal and Earth still to be played there are lots of challenges still to be overcome by Rebel if he is to save the Kingdom for the Dragonians and King Varick. I hope to have this completed by the end of 2022 and look forward to seeing this in print too.  There are so many characters / families to work with in this series that I can see many more books being written in the future. As well as this book I have been working on two other projects alongside it. One project is a series of ‘Gift Birth’ books on the Chinese Zodiac.  ‘The Year of the Golden Rat’ is the first book and parents can read all about the Year of the Rat and the characteristics that relate to this animal.  It also has blank pages for parents to paste photos of their children as they grow up. ‘The Year of the Golden Rat’ is available to purchase on Amazon. The second project I have been working on is under my pen name ‘Nanni’, which is a series of children’s books.  The first book ‘Arlo the Ant and his very Big Red Pants’, is also available on Amazon.

Europe Books thanks the author AK Sharma once again for taking the time and answering our questions. We are really pleased to have walked alongside her on the editorial path that led to the publication of her book The Twelve keys. We wish her the best of luck for this novel and for her future works.

To you, my dear reader, I wish you to get involved in this fantasy journey, full of interesting and magical creatures which are narrated not only to amuse your reading, but also to give you some useful thoughts to meditate on.

After all, books can teach us something, while we enjoy our reading!