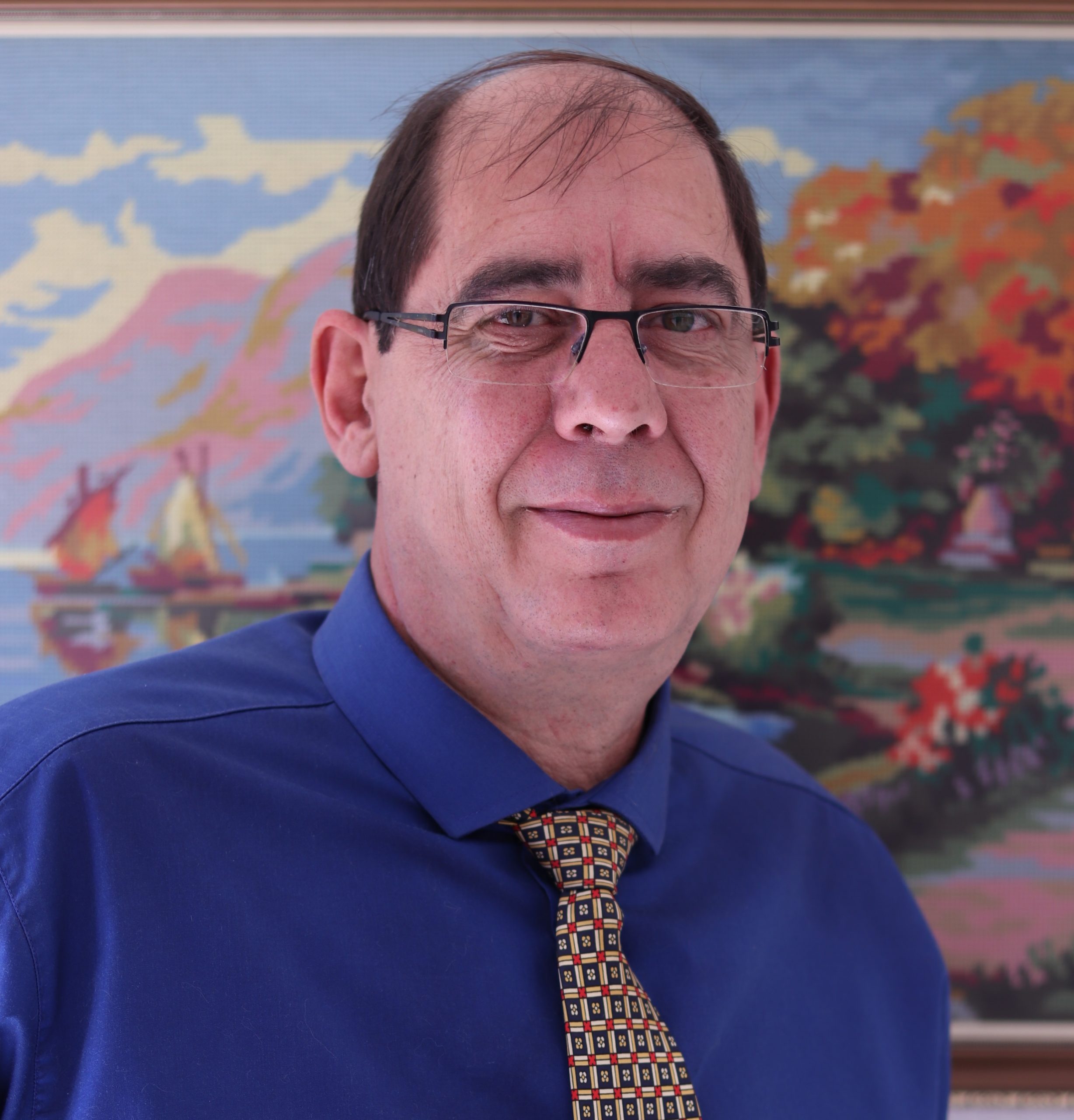 Today we talk about Theft from Delos, a book by Mervyn Nel published with our publishing house Europe Books.

Europe Books had the pleasure of interviewing the author Mervyn Nel to get to know him better, his passion, his models and to reveal if he finds traits of similarity between himself and the character told in his book Theft from Delos.

The main character in my novel, Theft from Delos, is Michael, a gentle natured accounts executive who works for a motor manufacturing company in New York City. When he loses his wife in a tragic motor vehicle accident he struggles to come to terms with her death. Eventually he seeks professional help. On the advice of his doctor, he goes on vacation to the Greek islands where he translates a diary written in French into English. On the island of Mykonos, Michael befriends a young Greek lady named Althea who assists him with the translation of the diary. As their friendship deepens, Michael begins to wonder if it is possible that he may be falling in love again. When Althea is kidnapped, Michael realises that he has to find the courage to face her abductors. It is a world that is both foreign and terrifying to him. On his return to New York, Michael sees the city through different eyes. He now views the city through Althea’s eyes. She told him that she could never live in a city due to the noise, overcrowding and pollution. Even though Michael had lived his entire life in New York and loved everything the city had to offer he had now discovered a better quality of life on a small Greek island called Mykonos.

After thirty years in the corporate world I made the decision to leave in order to pursue my passion for writing. I left even though at the time I didn’t know if I would be published or not. Michael also makes the decision to leave the corporate world and the financial security it offers in order to go after someone he loved. At the time of his departure he was not sure of Althea’s feelings for him and if it would work out. Michael also took the additional step of leaving his country of birth and everyone he knew in order to pursue his passion for the Greek islands and the idyllic way of life they offered. A way of life he had fallen in love with. In many respects I was writing about myself, the choices I had to make and all that I had to sacrifice in order to attain my aspirations. I experienced the same doubts and fears as Michael. As is the case with Michael, I too had to overcome those doubts and fears as I also knew where my passion lay and what gave me joy, happiness and contentment. I too, had a driving passion to enter a different world, a world where there was no certainty of a positive outcome.

I worked in the corporate world for thirty years and with each passing year my passion to become a writer grew stronger. My work was rewarding but I found that I was always thinking of my novel. Eventually doubt began to creep in. I was nearing 55 years of age and I wondered if I still had the time to change careers. I had reached the intersection in my life where I began weighing up job security versus doing what I truly loved doing. At the time I was still not published but close to completing my first novel. At times I harboured deep inner doubts of ever becoming a successful author but the passion continued to grow. Gradually I began to set my plan into motion. On my 55th birthday I took the leap and went on early retirement. A change in career at this late stage in life is one of the most anxiety inducing things you could imagine. Today I am glad I made the transition and followed my dream. There are aspects of the corporate world I miss such as interacting with my colleagues but I overcome my solitude by building a special bond with the characters in my novels.

There are many talented authors who deserve praise and recognition but if I were to narrow it down to five authors, I would have to mention the following:

In his novels, his characters always overcome adversity, regardless of how painful the journey. Nicholas creates compelling characters that the reader can associate with.

Her novels have a very intriguing plot with diverse points of view with deep human emotion. Patti creates characters that you can see and identify with and this enables the reader to empathise with the conflict they are experiencing.

Sarah’s novels are well researched and her writing is descriptive thereby drawing the reader into the world of her novel. Her characters also display powerful and compelling human emotion.

What I enjoy about his novels is that there are no superheroes or overemphasized villains. Dick writes about ordinary people who find themselves thrown into extraordinary circumstances and how they overcome adversity.

Irving is gifted with brilliant storytelling and his novels are well researched. He creates memorable characters that remain with the reader long after the novel is read.

My experience with Europe Books has been very pleasurable. Under their dedication and innovation my novel has traversed the globe. I was initially impressed to see how quickly it became available in most leading bookshops across Europe and therefore imagine my delight when not long afterwards, it started crossing oceans into countries as far afield as the United States, Australia, Chile and even Japan. Europe Books have honoured all their contractual obligations and even excelled in areas they were not contractually obligated to. Their promotional staff attended the following International book fairs to promote my novel: – US Book Show in New York, Webinar Italia (formerly, The Paris Book Fair) and The London Book Fair.  Europe Books promoted the E-book version of my novel on ePub (for Ipad, Kobo etc) and Mobypocket (for Kindle) formats on more than 200 e-shops. They interviewed me (via Skype) on Italian Television and downloaded the broadcast on all social media including Youtube. Their marketing team has remained in constant contact with me, notifying me of their latest marketing innovations on how they are increasing their footprint globally and ultimately, the promotion of my novel.

Europe Books thanks the author Mervyn Nel once again for taking the time and answering our questions. We are really pleased to have walked alongside him on the editorial path that led to the publication of his book Theft from Delos. We wish him the best of luck for this novel and for his future works.

To you, my dear reader, I wish you to get involved in the intriguing mystery told by the author and to let yourself be carried away by the natural and artistic beauties of Greece.