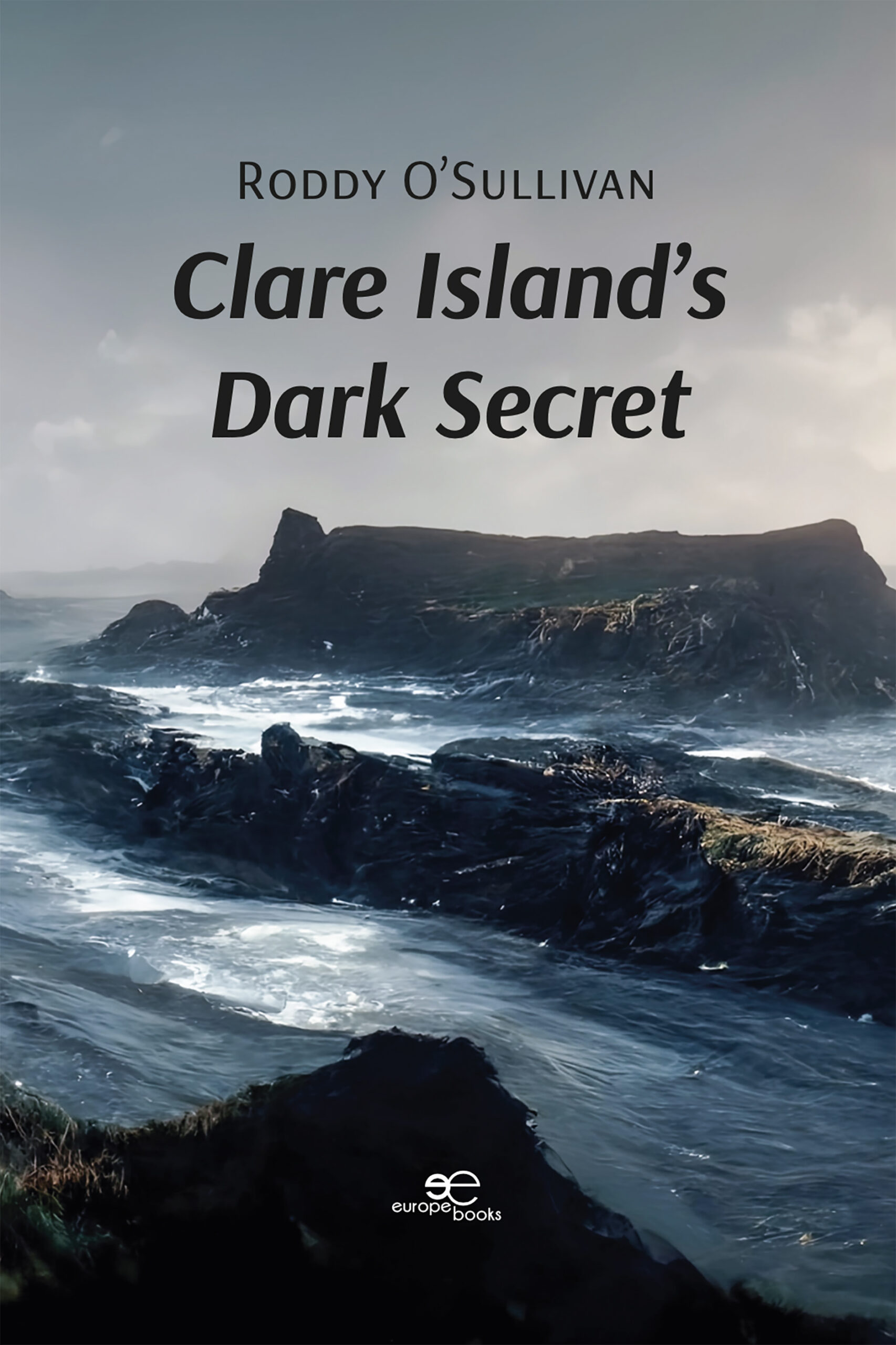 “He’s well late,” said Zara Singh, checking her mobile. “No way should it take five hours to get here from Dublin airport.” “He had to collect all that household stuff,” said Shane Donnegan. “Maybe he’s been abducted by aliens?” sniped Finbar (Tubs) McAuley, doing his best to keep a straight face. Lounging on the balcony of St Columbanus School, Shane and his two friends were awaiting the arrival of Shane’s dad, who’d earlier flown in from Brisbane to belatedly celebrate his son’s birthday. The trio had long lost interest in watching the end-of-term stream of vehicles ferrying away pupils and staff. Below, the main hall was stacked with trunks, sports gear and musical instruments; everyone seemed to have laptops clutched under their arms and be dragging suitcases or holdalls, many leaking unwashed socks and underwear. Those trying to manoeuvre bicycles through the crowd were loudly abused or worse. The feeling of freedom and release was everywhere. “So who lives in your Granddad’s cottage?” said Zara. “Since he died, I mean.” “A neighbour looks after the place… I think.” “You think?” cried Tubs in mock alarm. “Are you tellin’ me you’ve invited us to spend a holiday with rats and creepy crawlies?” When the laughter subsided, Shane said, “Granddad’s should be in good nick. Anyway, Dad’s a DIY freak; he’ll have everything up and running in no time and…” He leapt to his feet. “Here he comes.” Crunching up the driveway from the main gates, the red and white VW campervan trailed a haze of dust. Shane recognised his Manchester United flag draped 10 across the side window which partially hid boxes that sprouted everything from household tools to cluttered bags of bed linen and kitcheny stuff. “Hey, nice ride.” Zara beamed

Today we talk about Clare Island’s Dark Secret, a book by Roddy O’Sullivan, published with our publishing house Europe Books.

Europe Books had the pleasure of interviewing the author Roddy O’Sullivan, to get to know him better, when and why he decided to start writing, as well as where he found the inspiration to write his book Clare Island’s Dark Secret.

As a child I’d been haunted by a searing image from an early history class – that of a Fomorian, one of Ireland’s earliest settlers. Quoting early Christian sources, my teacher depicted these people as “one-eyed creatures who dwelt in caves beneath the sea.” My childhood gullibility was troubled by this implausible portrayal and so it remained buried but festering, somewhere in the memory. Fast forward to my adult absorption of Homer’s works when I decided on amalgamating his Greek Cyclopes with my Irish Fomorians into a modern adventure story for kids set in Ireland.

Although I hold an MSc in Environmental Pollution, I specifically avoided banging drums and only made passing references to:

(1) The age-old virtues of bravery, love, honesty and courage still being in the ascendant.

(2) Our seas being under increasing threat.

(3) Creatures other than ourselves could conceivably possess human-like emotions. Were such attributes ever recognised, Earth’s wildlife could be protected rather than destroyed.

Having (i) produced the first book on the environmental effects of farmed salmon (1990); (ii) lectured and written extensively on protecting Ireland’s flora and fauna;(iii) I began writing stories (2002) for children other than for my own two sons.

Marvellous!
I feel like Sisyphus without the boulder on his back…

I’m completing my third book of the Fomorian Series, of which Clare Island’s Dark Secret is the second.

Europe Books thanks the author Roddy O’Sullivan once again for taking the time and answering our questions. We are really pleased to have walked alongside him on the editorial path that led to the publication of his book Clare Island’s Dark Secret. We wish him the best of luck for his book and for his future works.

To you, my dear reader, I wish that this book will capture your interest and that you will let yourself be carried away by this adventurous and exciting story.