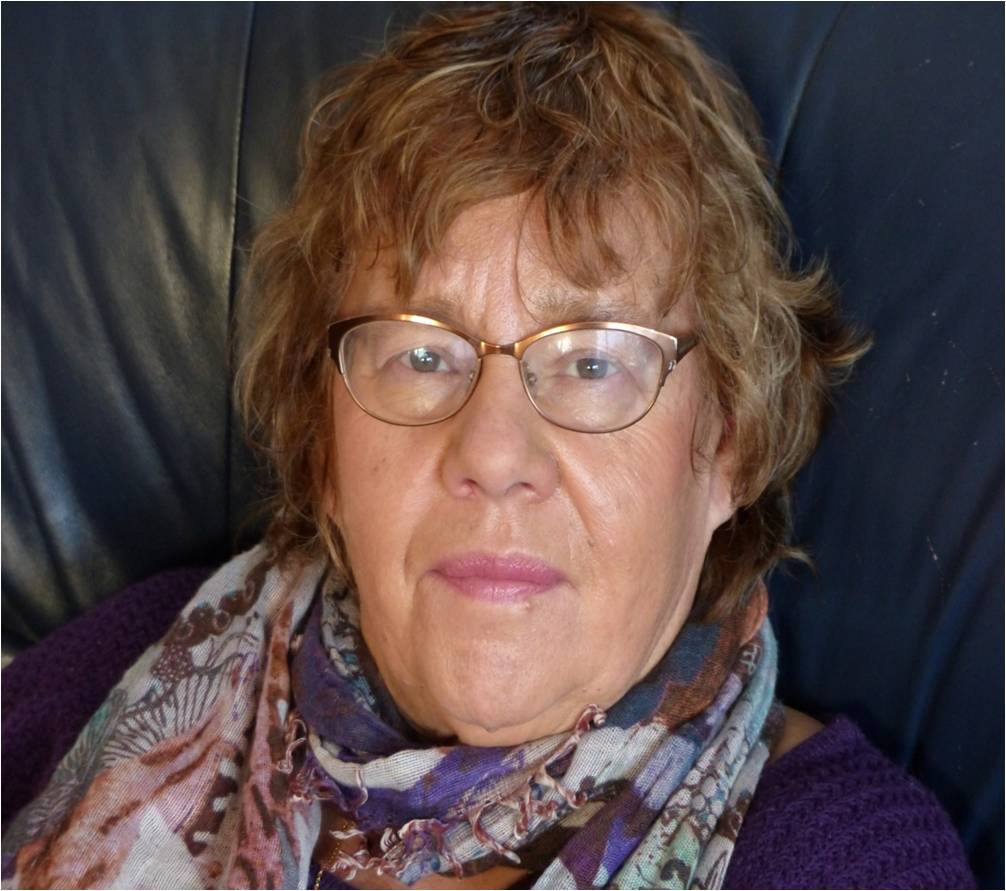 Today we talk about Beach of the Dead, a book by Elena Schacherl published with our publishing house Europe Books.

Europe Books had the pleasure of interviewing the author Elena Schacherl to get to know her better, where she decided to write about her book Beach of the Dead, as well as what she would like to hear from her readers.

The most significant inspiration was visiting Puerto Vallarta (PV) with my husband Ron Ostrander every winter for a couple of decades.  It’s a wonderful place, and I look forward to returning there this February, unless Covid prohibits the trip as it did last year. I’ve been to all the specific places described in the book. For example, we regularly rent an apartmentin lower Conchas Chinas that resembles where Shari stays in the story.And like her, I witnessed a near drowning off that beach. As well, the bar where Shari and Carlos meet is somewhere Ron and Igo frequently when we’re there. I was moved by the economic struggles of the beach vendors who I talked to before writing my book.Tamar Dianna Wilson’s book Life of Mexican Beach Vendorsalsoinspired me. The Mexican government in 2014, the year my story takes place, did initiate a strategy to eliminate the informal economy. The Zapatistas’ revolutionary leader Subcomandante Marcos,who resembles my male protagonist Carlos,is well known and admired world-wide. And I compare Carlos like Marcos to Che Guevara. My mother’s death and my own retirement were also an inspiration.

When I wrote the book, I was also severely grieving that my mother had recently passed away. As well, I had just retired as had my protagonist Shari. She had been a teacher in an alternate school,while I was once the general manager of such a school. When I was a young child, my family immigrated from Italy to Canada as did Shari’s.  They were forced to do so because my father’s family was Jewish, as were Shari’s parents. Like Shari, I’ve been an anti-nuclear activist. I formed a group called Citizens’ Advocating the Use of Sustainable Energy (CAUSE) that prevented nuclear from being introduced into Alberta.  And I was also involved in nuclear opposition in Saskatchewan before we moved to Calgary in 2000, the city Shari came from. As well, I spent my last year of high school in Toronto which is also where Shari once lived. However, unlike Shari, I have a wonderful husband.

I would like to know if a reader enjoyed my novel.If so, what did you particularly like?And would you be willing to assign the book to a book club?  Since there are lots of opportunities for discussion, my novel is a good fit for book club members such as myself. And in fact, my own Calgary book club, Raving Readers, have agreed to read Beach of the Dead. Did the elaborate description of Puerto Vallarta make you want to visit this attractive city in Mexico?And if you have any questions about where and when to travel, what to see and some of the best bars and restaurants, you should feel free to contact me. I’d be pleased to help you. I also wonder if learning about the beach vendors’ struggles developed sympathy for them?As well,did you appreciate that the main characters were baby boomers?Thank you so much for reading my book!

The Beach of the Dead—Playa Los Muertos—is Puerto Vallarta’s main beach and also my story is about death.  Shari repeatedly speculates on death with the bathroom ghosts, her family’s burial and her mother’s recent passing. Death plays a key role in her emotional journey.At one point, she reflects on the role of obituaries.Even a funeral takes place in the novel when a beach vendor drowns.The book also shows how Mexicans focus on death with the repeated appearance of skeleton art.

I have already written a second novel—Wild Atlantic Way—set in Ireland and hope to find a publisher for it. I was inspired when we visited that country.The female protagonist this time is a widow. And the male protagonist is a bookstore owner and former IRA member. As well, I have published some nonfiction, Italian poetry translation and several short stories but have written more fiction yet to be published.  Now I am waiting for some new inspiration to help me write another novel and will likely do so.

Europe Books thanks the author Elena Schacherl once again for taking the time and answering our questions. We are really pleased to have walked alongside her on the editorial path that led to the publication of her book Beach of the Dead.  We wish her the best of luck for her future works.

To you, my dear reader, I sincerely hope that you will enjoy this novel, that you will be fascinated by the beauties of Mexico and become involved in the events that happen to the protagonists of this story.