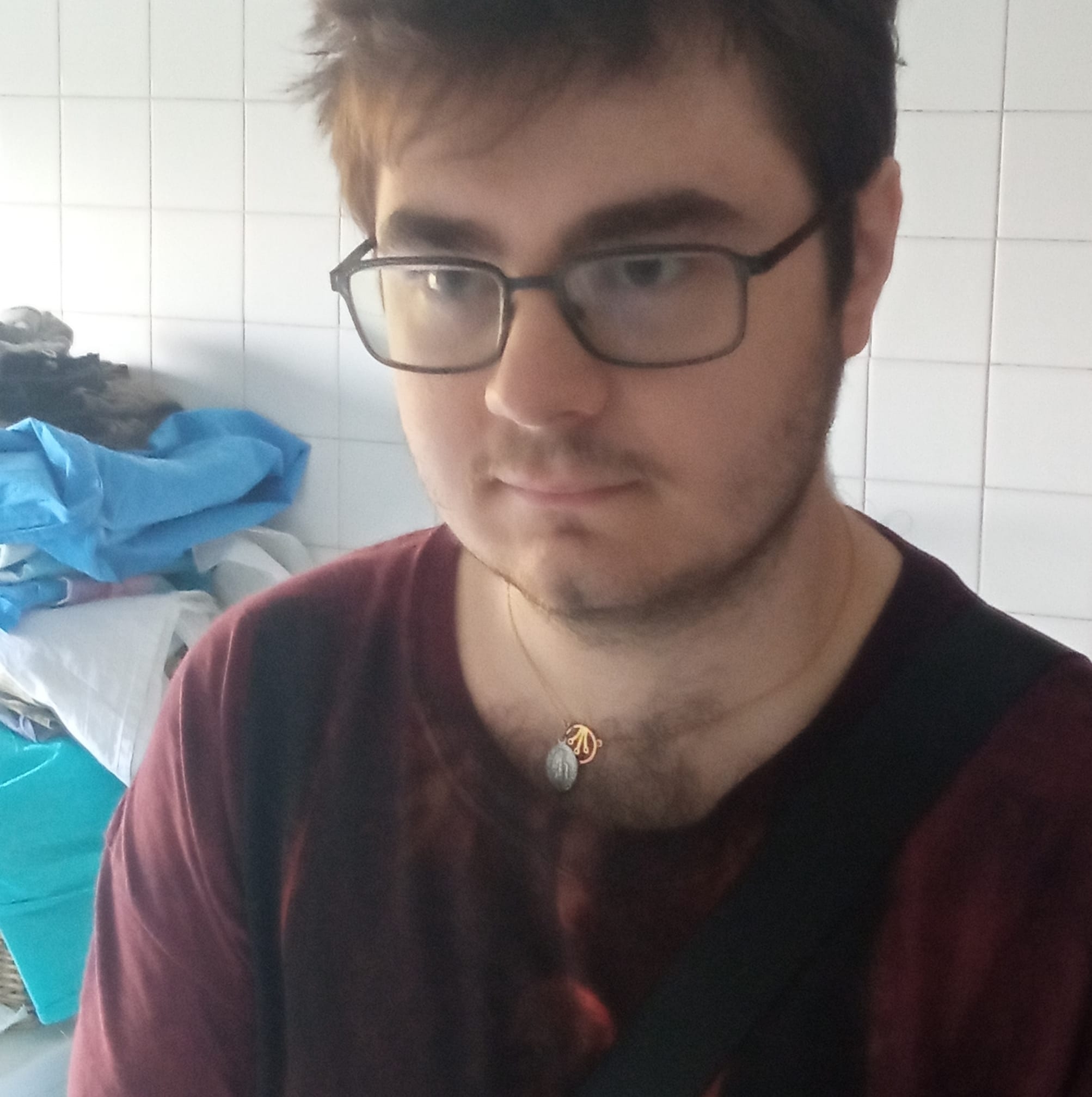 The Hutts were an alien species, originally from the planet Varl. From their birth, they have always been determined to ‘enjoy’ life. These large cephalopod aliens devoured anything that could be eaten, and decided to expand their power conquering other planets; the Hutts led Battle Droids, but, thanks to every planet conquered in the past, beings of flesh and blood also joined their ranks… The most striking achievement was undoubtedly that of Klatooine: the Hutt took advantage of the illiteracy of the Klatooinians to have their leader, Barada M’Beg, sign a document. This document bound the Klatooinians to the Hutts forever: the signature attested that the Hutts were the masters and that the Klatooinians were slaves. Unable to do anything to change the situation and bound by their oath, sacred in their culture, the Klatooinians became slaves of the Hutts, who used them in battle. Barada became a common name on Klatooine, as its inhabitants felt honoured to be slaves of the Hutts, to the point of remembering the name of the one who signed the treaty that had enslaved them. Over the years, the Hutts enslaved myriads of species in what became known as Hutt Space, a part of space in its own right, dominated by them, and decided that war was no longer needed. Their old roles as Archons and Generals fell into disuse, 17 the Hutt Cartel became a Criminal Cartel, still led by the Supreme Mogul, and the Hutt themselves became Crime Lords, exploiting the species in their service to obtain wealth and power, through smugglers and hitmen

Today we talk about Hutt Stories, a book by Riccardo De Col published with our publishing house Europe Books.

Europe Books had the pleasure of interviewing the author Riccardo De Col to get to know him better, the very moment he decided to write his book Hutt Stories, as well as his passion for music which led him to be also a song writer.

Yes. I started in 2015, but my grandmother Pina died and I stopped everything due to mourning. In 2017 my mother became seriously ill. I vented by writing and finished the book in 2019, the same year my mother died. Unfortunately she has not finished reading the book and has not seen it published, but she is always with me.

The Hutts of “Hutt Stories” kill people for money, enslave, pollute the environment, they crave power. I wanted to highlight the more negative sides of humanity through these characters. There are also positive ones, you will find out more by reading the book. Unfortunately, we humans are similar to the Hutts, slug-like aliens, fat and grotesque, more than we think.

When my book was published I was very happy. I was afraid it would not be published, although from an early age I was encouraged by my family and my grammar teacher in elementary school, Margherita, to write and read a lot. I liked it, and always have. It was an important milestone for me to see the book published, and I said to myself: “My dream finally comes true, I want to continue writing.”

Yes, of course, I already said this in answer 3, but I’ll say more. When I was little, I wrote “books” in notebooks about monsters and aliens. My father showed me the Star Wars movies, and I fell in love with them, so much so that I opened a Wiki, in 2010, about Star Wars, then converted into Jawapedia (the Italian Star Wars wiki) in 2020. I have always enjoyed writing , reading, reading what I wrote or having other people read. As a child I wanted to be a grammar and history teacher. A strange thing for a child, my companions wanted to be fire fighters, astronauts, me a teacher. I was very good in school and in literary subjects, the only subject I did badly at was mathematics. In the end I didn’t become a teacher, but I write anyway, which is a great passion of mine.

Yes, I always write about something. In addition to “Angolo di Richard” (“Richard’s Corner” in English) a blog focused on pop-rock music, born from my passion for music, since I also write songs in Italian and English, which led me to meet famous people, I wrote a song for the band TES in Italy, “Questione di Tempo”, which became a single and I appeared in his video, and I also met important personalities such as Cassidy-Rae Wilson, and others. But I also write books. I have three projects in the pipeline, but at the moment I am following two of them. One is about the monsters of a certain culture, and it’s always a tales book, the other is a psychological and horror novel, and I bet a lot on this novel. It has been a long time since I wanted to write a similar novel about THAT character, which appears in a book released in Italy as “Visioni e Incubi” which has not been translated into English. I want to publish both of these projects in 2022.

Last thing…May the Force be with you!

Europe Books thanks the author Riccardo De Col once again for taking the time and answering our questions. We are really pleased to have walked alongside him on the editorial path that led to the publication of his book Hutt stories. We wish him the best of luck for this novel and for his future works.

To you, my dear reader, I wish you to empower your positivity to defeat the negativity that seeks to weaken us throughout our daily life.

So, my dear reader, enjoy your reading and “May the Force be with you” , just like Riccardo De Col encouraged us at the end of his interview.