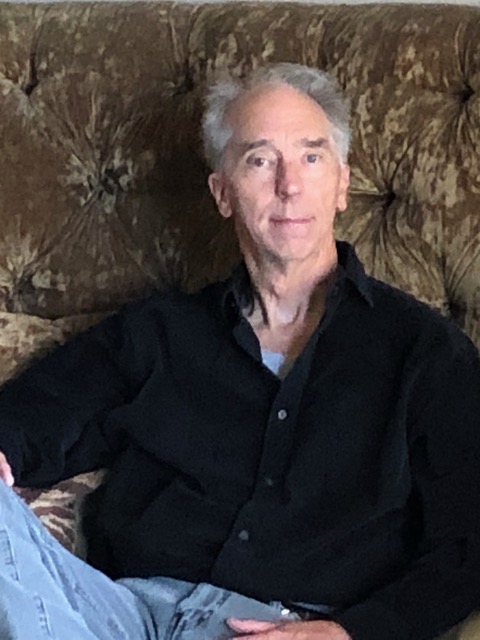 They drove in silence through the warren of moonlit Cairo streets, crowded with tourists and locals, shopping and dining in the exotic marketplace, the air heavy with incense and the fragrance of lamb, simmering in cauldrons. Nigel observed the mass of humanity as he maneuvered the Aston Martin around white robed Arabs, leading donkeys and camels, nearly colliding with a motorized rickshaw, transporting an elderly English couple back to their hotel. The rickshaw driver cursed and gave him the evil eye. He accelerated ahead of the rickshaw, leaving the marketplace behind in a blur of colors. The cacophony and strident haggling over colorful trinkets, fine Mo-roccan carpets and elaborate Egyptian jewelry pieces, receded as they made their way to the far end of the city, up a steep street ending at a towering villa atop a hill overlooking the marketplace. “It’s called Sekhmet, my mother’s house.” Nigel stared up at the towering villa built into the hillside, a massive stone edifice, adorned with ancient Egyptian reliefs of Horus, Isis and Osiris. “It’s beautiful.” Nigel turned to Samara. “I can’t believe I’ve never seen this place before.”  Samara got out of the car. “I stay here when my parents are at their estate in England.”

Today we talk about The Blue Scarab, a book by James Quinn, published with our publishing house Europe Books.

Europe Books had the pleasure of interviewing the author James Quinn, to get to know him better, what are the crucial themes of his novel The Blue Scarab, as well as what he would like to hear from his readers.

Although The Blue Scarab’s predominant theme is that of immortality, related themes explore mankind’s struggle with the moral consequences of empire building, religious intolerance and its struggle to survive the shifting sands upon which civilizations rise and fall, driving the plot and trapping the characters in an intricately woven web of intrigue, passion and illusion.

The characters, Howard Carter and Lord Carnarvon are driven by their quest for fame and the attainment of untold riches. Other characters, such as Julius Caesar, Mark Antony, Cleopatra and Nefertiti are driven by their political machinations and power. Each character in this elaborate chess game involving power plays having deadly consequences must choose a path, which, depending on the choice made, may result in his or her survival or death. Some will survive and others perish, however, all are desperate to surmount the challenges presented them as mighty Empire’s clash and conflicting ideologies battle for ascendency. The main characters, Archaeologist Nigel Ellis and Egyptologist Samara Wylde, star crossed lovers, are also caught up in events which take them on a journey involving the discovery of ancient mysteries and dark revelations concerning their family’s past.

Their thoughts on whether they identified with the social themes of the book, the motivations that drive the main characters and whether the author successfully created, not only a thought-provoking work but also entertained the reader, capturing their imagination and providing them with a rewarding experience.

Yes definitely, I am currently working on another novel involving witchcraft in the early American colony of Salem, Massachusetts during the Salem witch trials…and beyond.

To learn more about “The Blue Scarab” and other books by James Quinn please visit hiswebsite at jamesquinnauthor.com

Europe Books thanks the author James Quinn once again for taking the time and answering our questions. We are really pleased to have walked alongside him on the editorial path that led to the publication of his book The Blue Scarab. We wish him the best of luck for his book and for his future works.

To you, my dear reader, I wish this book will capture your imagination and intrigue you page after page; that the social themes told resonate with you and provide you with food for thought to set up a new way of thinking and from which to draw lessons to improve your daily life.

So, my dear reader, all I have to say is to enjoy this exciting reading!