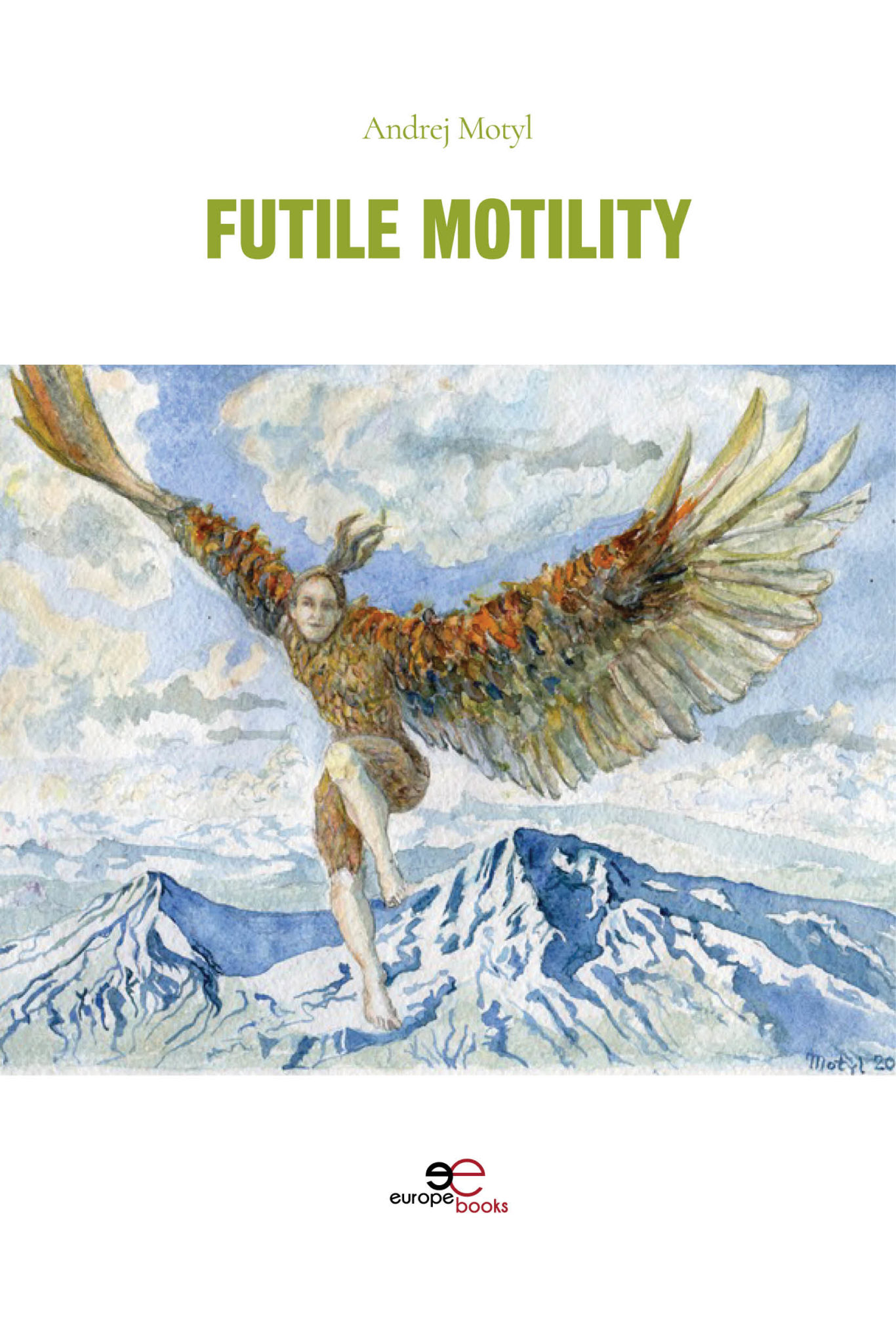 As an adolescent, Belaluk had heard a retired teacher “lecturing” about the classical Roman writer Seneca, who in one of his works allegedly had written down his thoughts in the form of letters to a fictional friend Livius. “The letters to Livius” are Seneca’s personal testimonial recipes on how to live a fulfilled, fearless and decent life. Hence when Belaluk decided to write her dairy, after she arrived in Europe, she chose the form, Seneca had applied, i.e. in letters to an invented spiritual partner, in her case an intellectual sister, whom she named Marie Curie. Here is how Belaluk established her relationship with her imaginary friend: “Dear Marie Curie, before I start bombarding you with my observations, subjective or factual, with my feelings or moods, empathic or egoistically wicked, let me tell you a few things about yourself as well about myself:” Marie, I have chosen you as my most intimate virtual interlocutor, because you have been the person, that has accompanied me mostly in my early dreams or concrete aspirations of a fulfilled life. You, Maria Sklodowska have become the first woman, who had won the Nobel prize in chemistry, and one of few humans, who got two Nobel Prizes in diverse subjects. It is the old village teacher, who had an old photograph of you in his living room, torn out from a French magazine and framed in a golden exuberant baroque frame, making you seem to be somebody from his family. It is the teacher, who after mentioning you in class, gave me a long private lesson about you, after I begged him to tell me more, on several occasions. This is what he told me: “Maria emerged from the Nation of Poles, which, like the Kurds (to this day), had for long time been prevented to have their own country, or even to speak publicly, in schools and particularly in the media, their native tongue. But with their will and skill and some fortune, the Poles prevailed. As a matter of fact, it was a few outstanding personalities like Chopin, you, Maria Sklodowska and after WW I the Pianist Ignaci Paderewski, who found the keys to the grey cells of the global decision takers and contributed to the return of an independent Poland on Europe’s map.

Today we talk about Futile Motility, a book by Andrej Motyl published with our publishing house Europe Books.

Europe Books had the pleasure of interviewing the author Andrej Motyl to get to know him better, what are the crucial themes of his novel Futile Motility, as well as how he choose the title of his book.

It is an ode on the desperate nation of Kurds and indirectly the Kurdish women fighting against ISIS giving European pseudo-soldiers an excuse to remain bureaucrats, that is why I chose a Kurdi woman as my narrator. It is the crystallisation of a diplomats experience with the elites in a dozen very diverse countries (Iraq, Ethiopia, Nigeria, Morocco, Russia, Iran, Uzbekistan, Kenya, Israel, Sudan, Eritrea, Vietnam, Poland). The elites, many of us are part of them without admitting it, find always new ways to remain the privileged and not to pay for their mischief. It is the gist of encounters with the most amazing people, who fought against evil and lost. In a nutshell, this is a book about people.

I am no preacher nor prophet, so I let it to the readers to choose, what they retain from the book.

Futile stands for the permanent struggle with human wickedness and stupidity. Motility is a notion from biology describing the constant movement of some organism. So King Sisyphus might have liked the title. Obviously my name has its root in the Latin motus. To be honest I had preferred other options but my editor liked Futile Motility more than other solutions.

A childish feeling on Christmas Eve.

I wrote once a fable with migratory birds exchanging their awesome experiences when returning to their summer quarters in Europe. Since birds can´t be brought to court, I let them also reflect freely about religions and a solution to have them working in synergy. The fable could be worked on, I think it is honest, brutally honest.

Europe Books thanks the author Andrej Motyl once again for taking the time and answering our questions. We are really pleased to have walked alongside him on the editorial path that led to the publication of his book Futile Motility. We wish him the best of luck for this novel and for his future works.

To you, my dear reader, I wish you that this story will inspire you with food for thoughts which will make you reflect on yourself and your life, on a useful introspective journey.